The days run on and not much happens but night falls and I wonder where the day went. I’m usually able to stay busy, sometimes getting a nap in to fill a gap. I’ve spent quite a bit of time on the phone this week, catching up with family and friends and I managed to work out in the recently reopened fitness room one day. There was nobody else in there, masks are required, and there are sanitizing wipes to be used when you are finished with the equipment.  That is really a difficult thing for me to do, I would much rather turn on a fitness video and do a workout in my own apartment.
I watched the inauguration of Joe Biden and Kamala Harris and they pulled it off without riots and protests - there were 25,000 troops guarding the area, streets blocked off, and walls built to protect the White House. There were riots and protests in many other parts of the country. I got a little bit teary when Kamala Harris arrived, quite a big deal to me to have the first woman Vice President, the first person of color be the Vice President, and I look forward to seeing how that team does. President Biden started off on that same day by reversing several of the executive orders that Trump had signed.
I got a new couch with chaise this weeks - long story.  I was heading for the elevator when I saw a neighbor wrestling this couch out her door and into the hallway. I offered my help and that started a conversation. She had just bought this couch in November but has replaced it and was giving it away free. There was a catch though. There are two small burn holes in the seat, so I asked how that could be when this is strict a non-smoking facility and I was told that a friend who spent the night did it - who knows. It doesn’t smell like cigarettes, nor did her apartment, but she kind of did - you know how it is when you pass a smoker and you can smell the residue.  Anyway, I took the couch and started to research ways to repair the burn holes and I proceeded to set it up in my now crowded apartment, giving it a complete vacuum and wipe it down with a damp cloth. 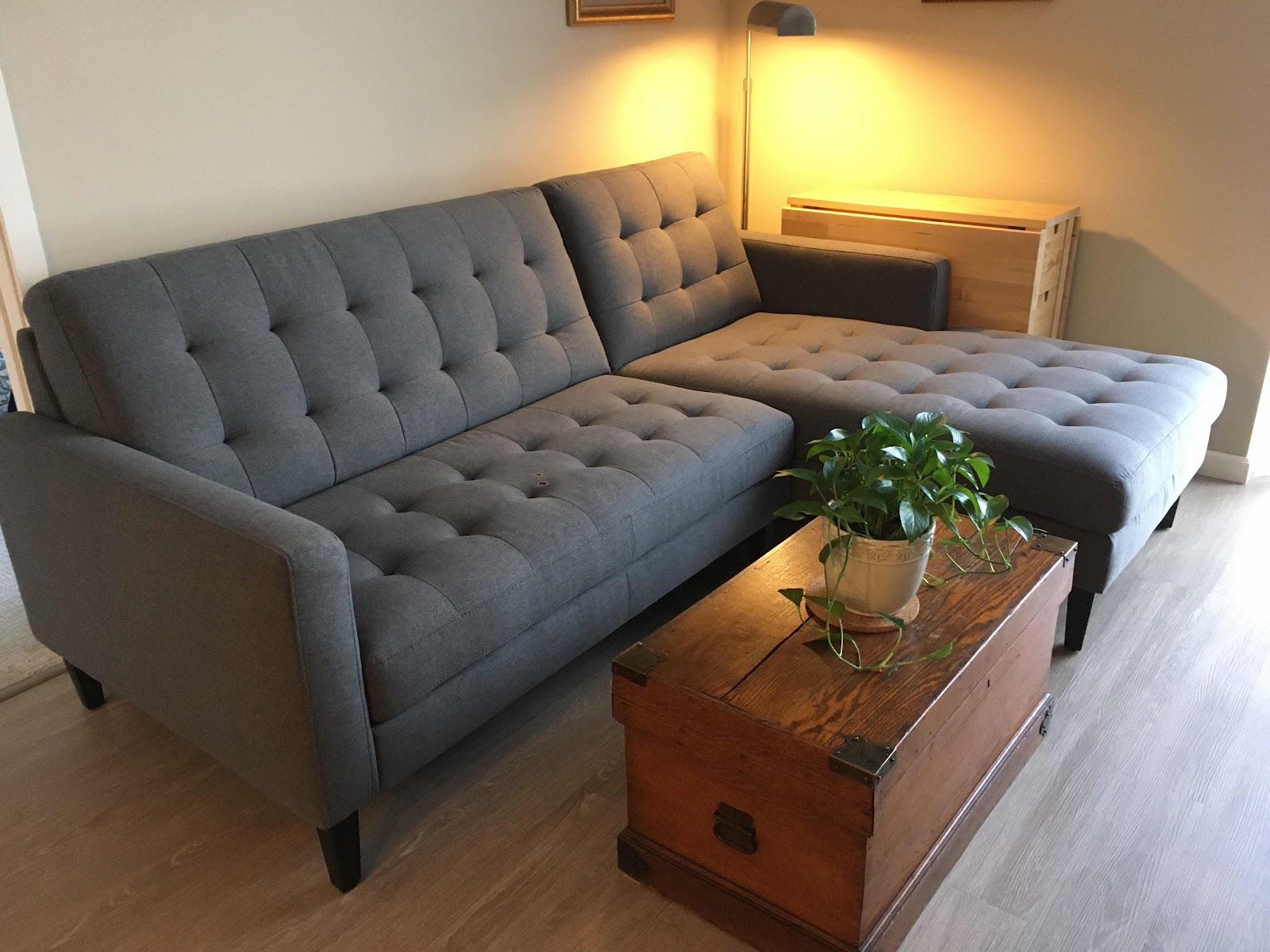 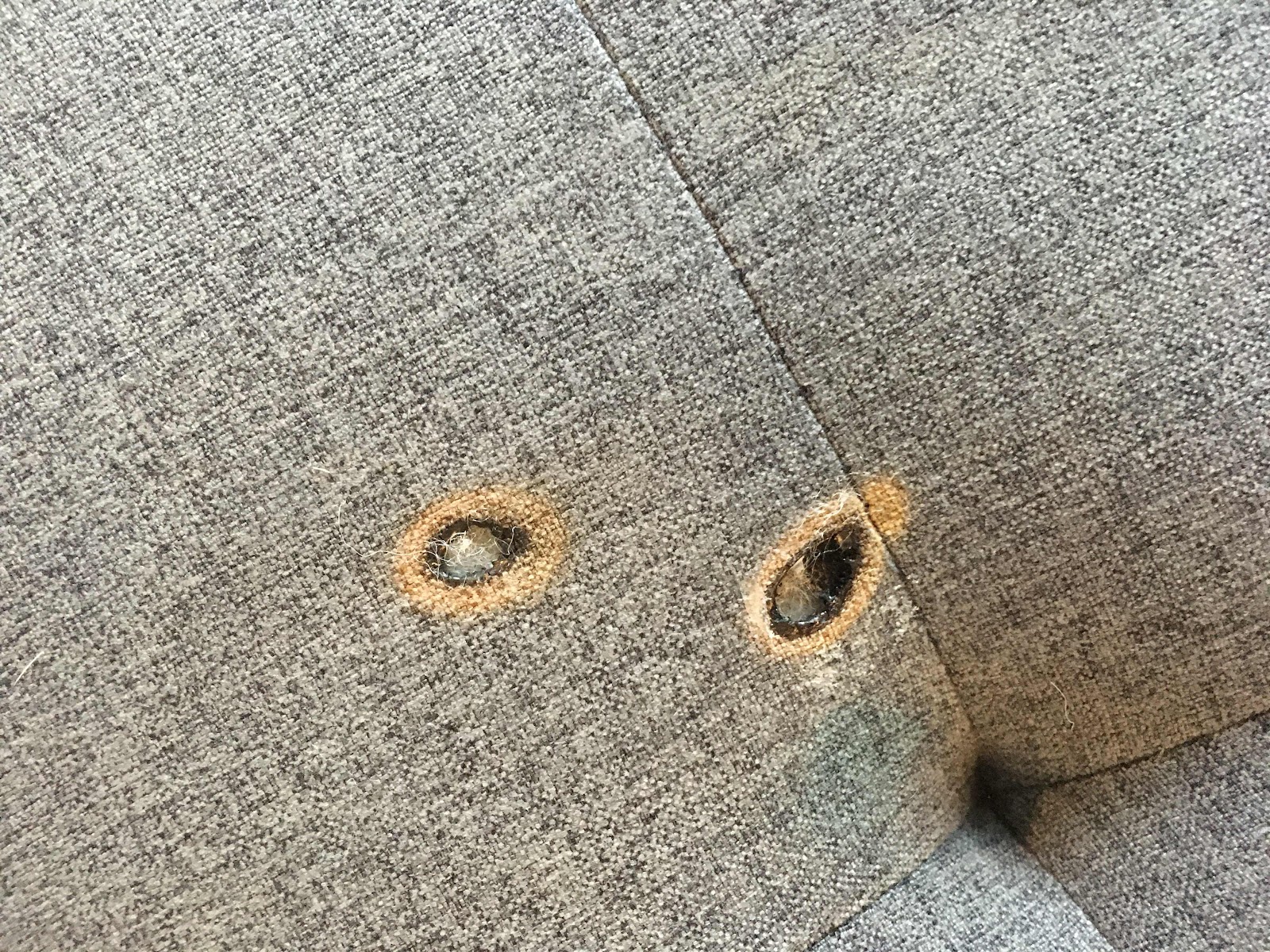 So then it was necessary to get rid of the other furniture that I had, so I put a poster on the wall in the lobby and it was gone in two days. I like that!
I made a pot of Creamy Wild Rice with Chicken soup for myself and to share with the family, delivered it and spent the afternoon with the girls on Thursday.  Since the weather is expected to turn much colder, we started out by walking to Beard’s Plaisance where they played on the swings and playground. It didn’t matter that the ground was icy and slippery, they had lots of fun. It got a bit dramatic when they were all thirsty and we hadn’t taken and water with us. We made it back home and they all scrambled to get drinks of water. We then played a game of Spoons, ate snacks, they dressed up in Mommy’s fancy dresses, and we all built Lego beach houses - interesting to see the differences in interpretations. 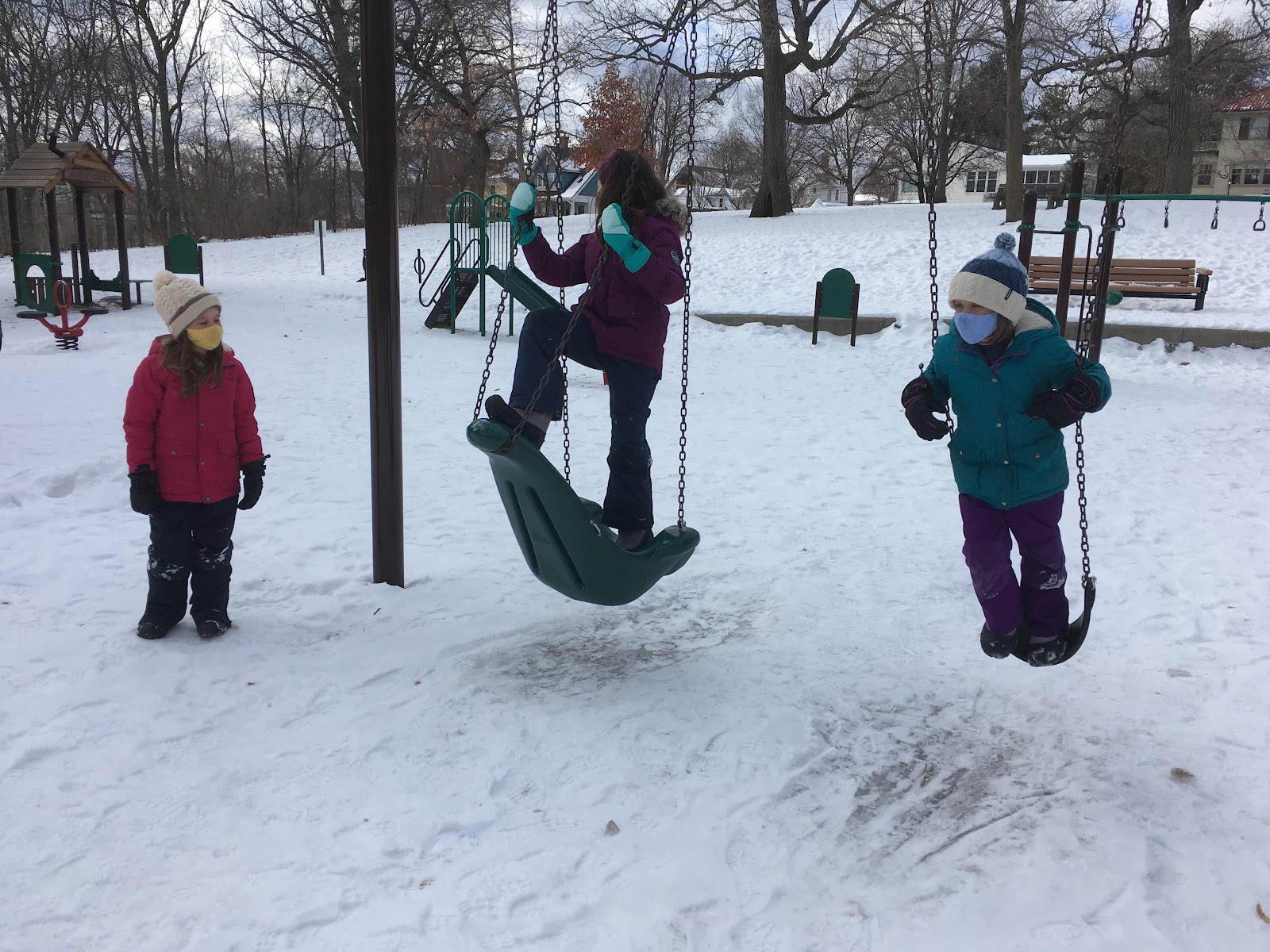 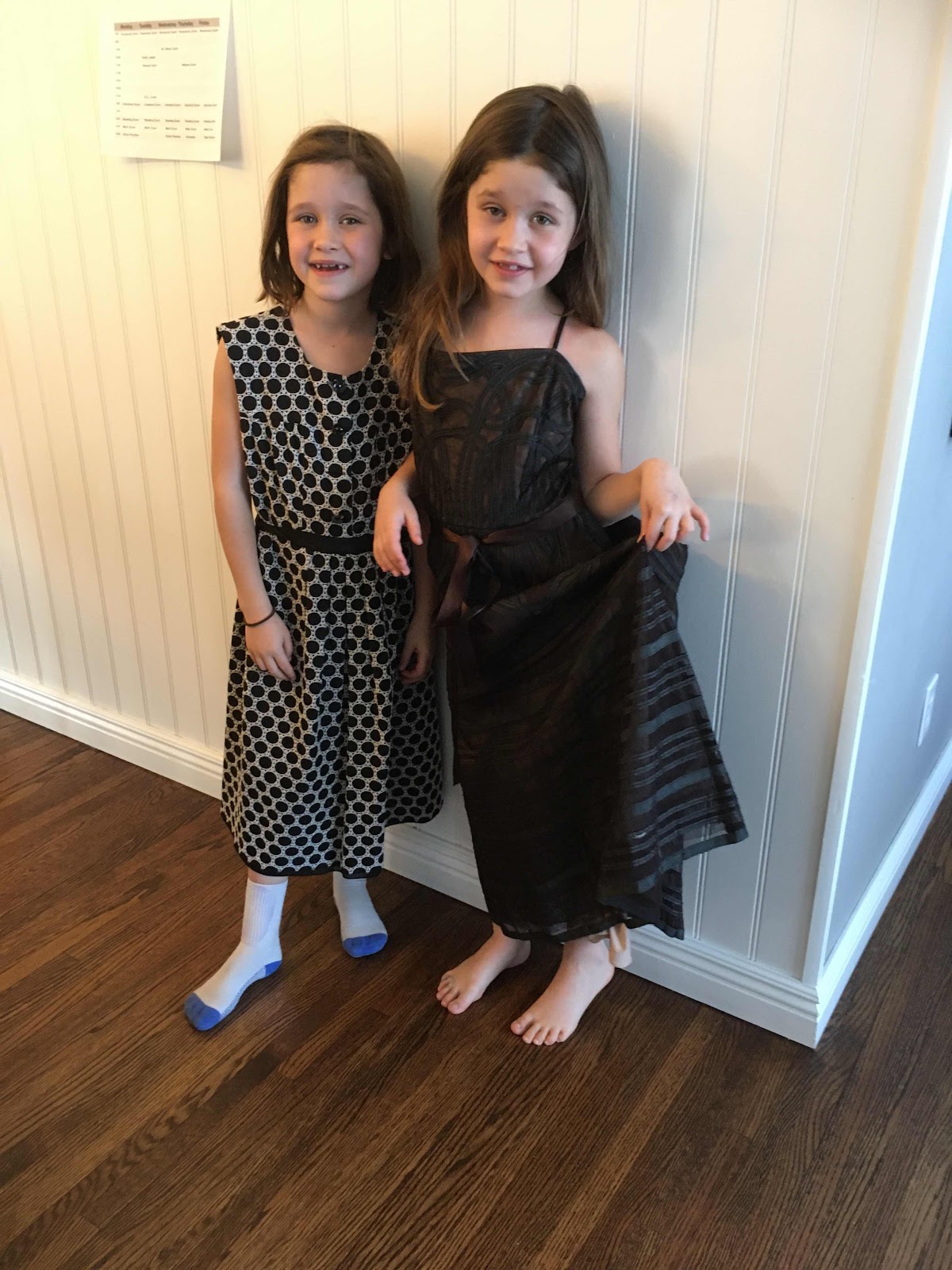 I rented and watched the movie “Yellow Rose” last night, a story about a Filipina teenager who has to decide whether to stay with her family (sent back to Manila by ICE) or to leave Texas to become a country music singer.  She is encouraged by Dale Watson who also acts, directs, and writes the song track.  I heard about it a couple of years ago, it was recently released, and I finally got around to watching it. I don’t think it is blockbuster material, but I enjoyed it, especially since I am such a big fan of Dale Watson.

Posted by Bridge Coast to Coast Saga at 7:06 AM