When I stepped outside this afternoon for Frisco’s potty break, I couldn’t believe the sky. It is filled with smoke from wildfires in Canada, so thick that it looks like fog, smells like smoke, and is irritating to the eyes.  When the sun started to go down, it was just a very faint light in the western sky. According to the weather forecasters, it will be with us again tomorrow and possibly worse. 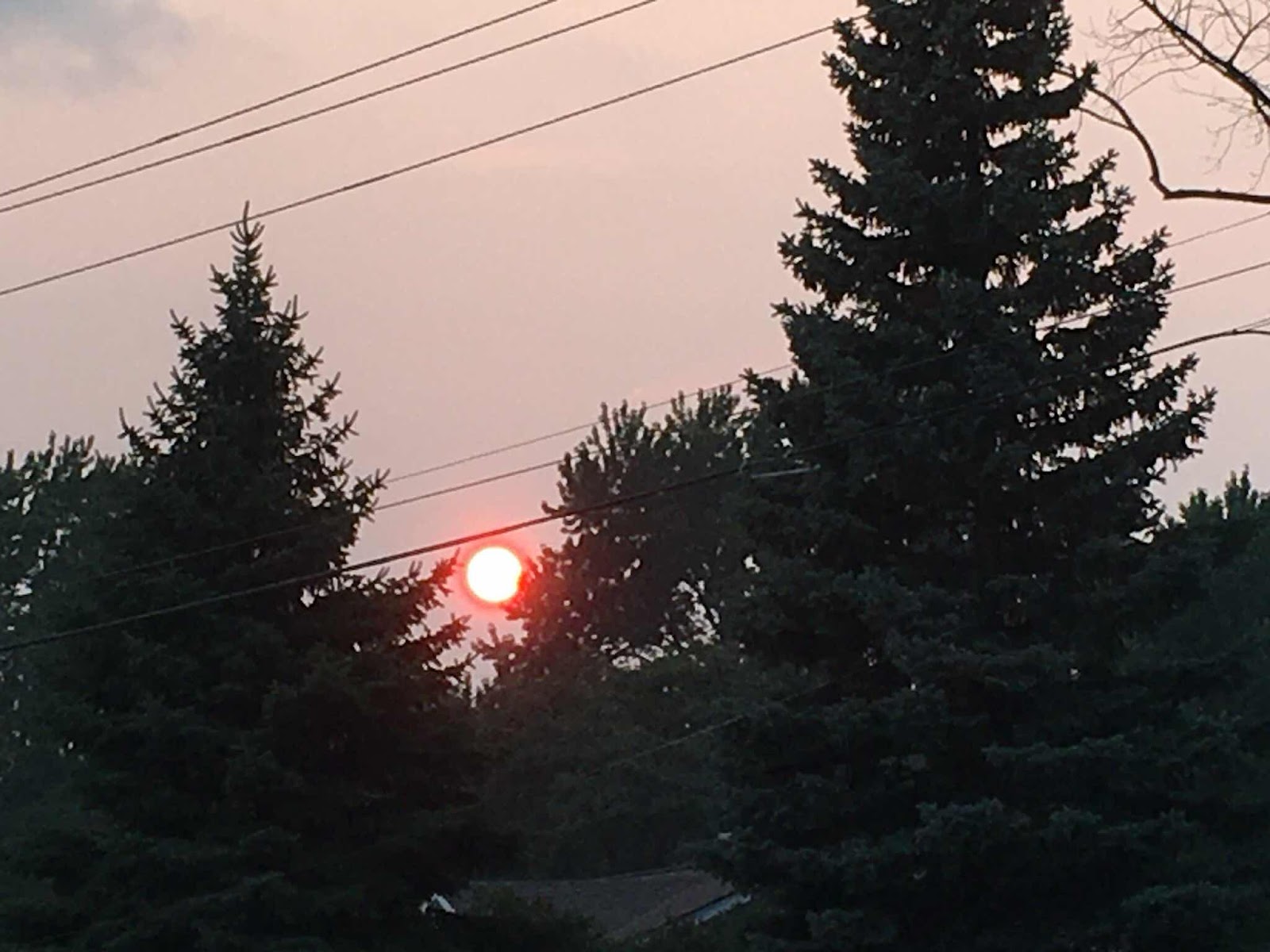 Camp dropoffs and pickups with the girls went well this week. Wednesday was to be the last soccer night for them, so I decided to fix dinner, as it is always a hustle for the family to eat and get out of the house on time. I made Chicken salad wraps with celery, cranberries, and pecans.  Charlotte helped with rolling up the wraps and shucking the corn.
Tennis camp in the morning was canceled due to morning rain and excessive heat, so we went to Veterans Park instead, then after getting back home from afternoon camp, we learned there would be no soccer this evening either. Too bad, it was their last game and there won’t be a makeup game later. 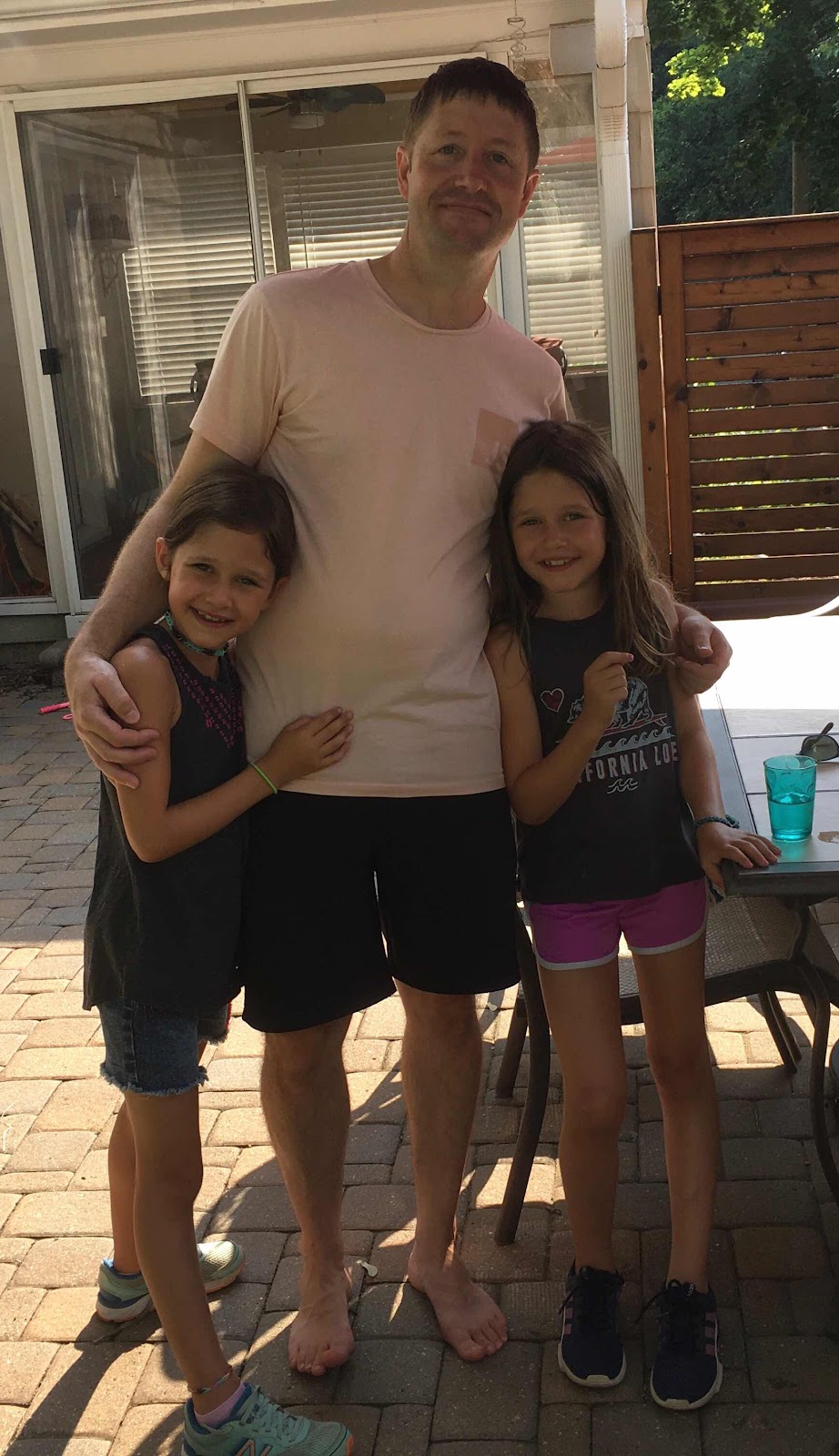 Sorry, this one is out of focus, I forget to check the settings on my phone camera. 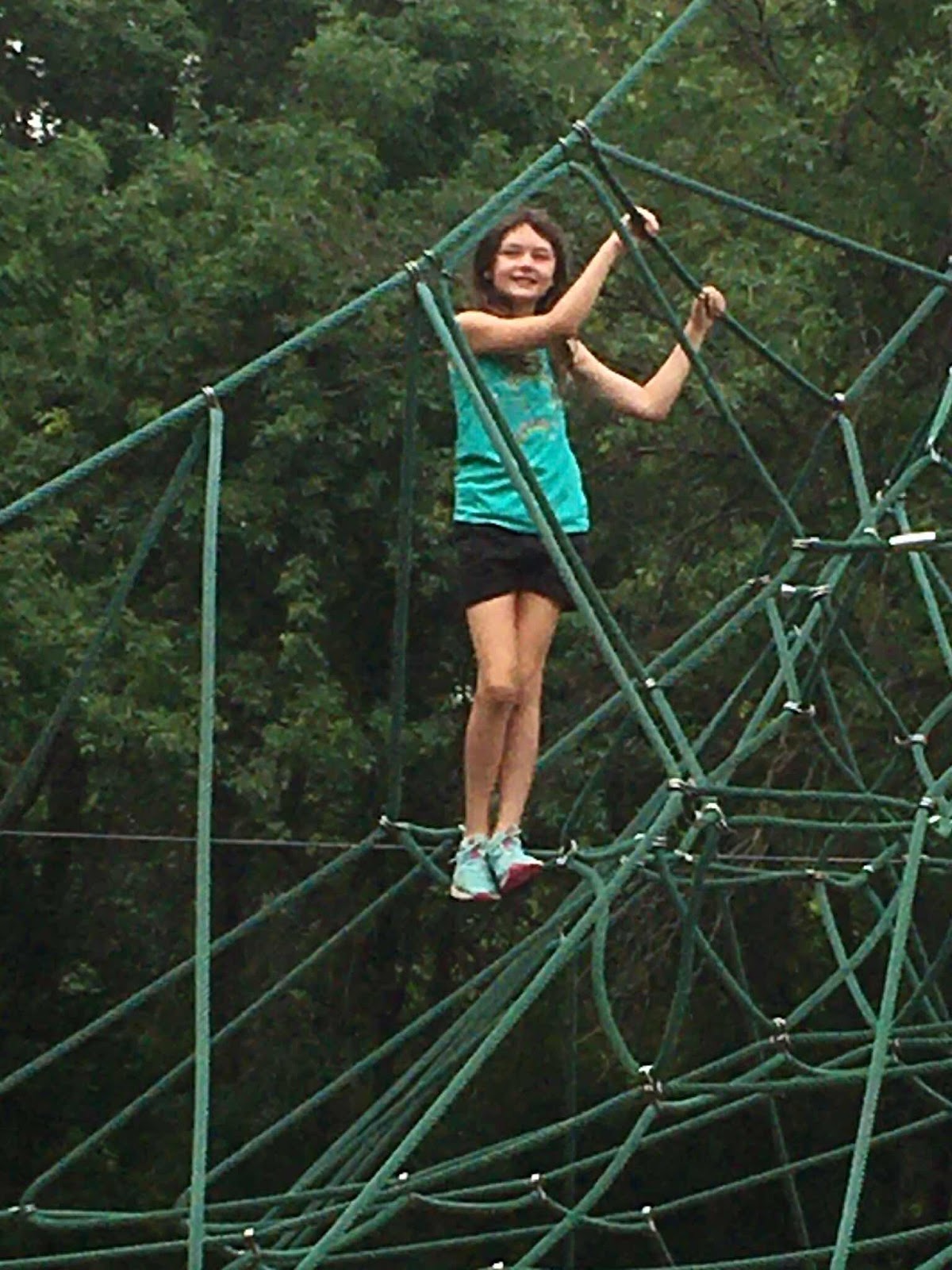 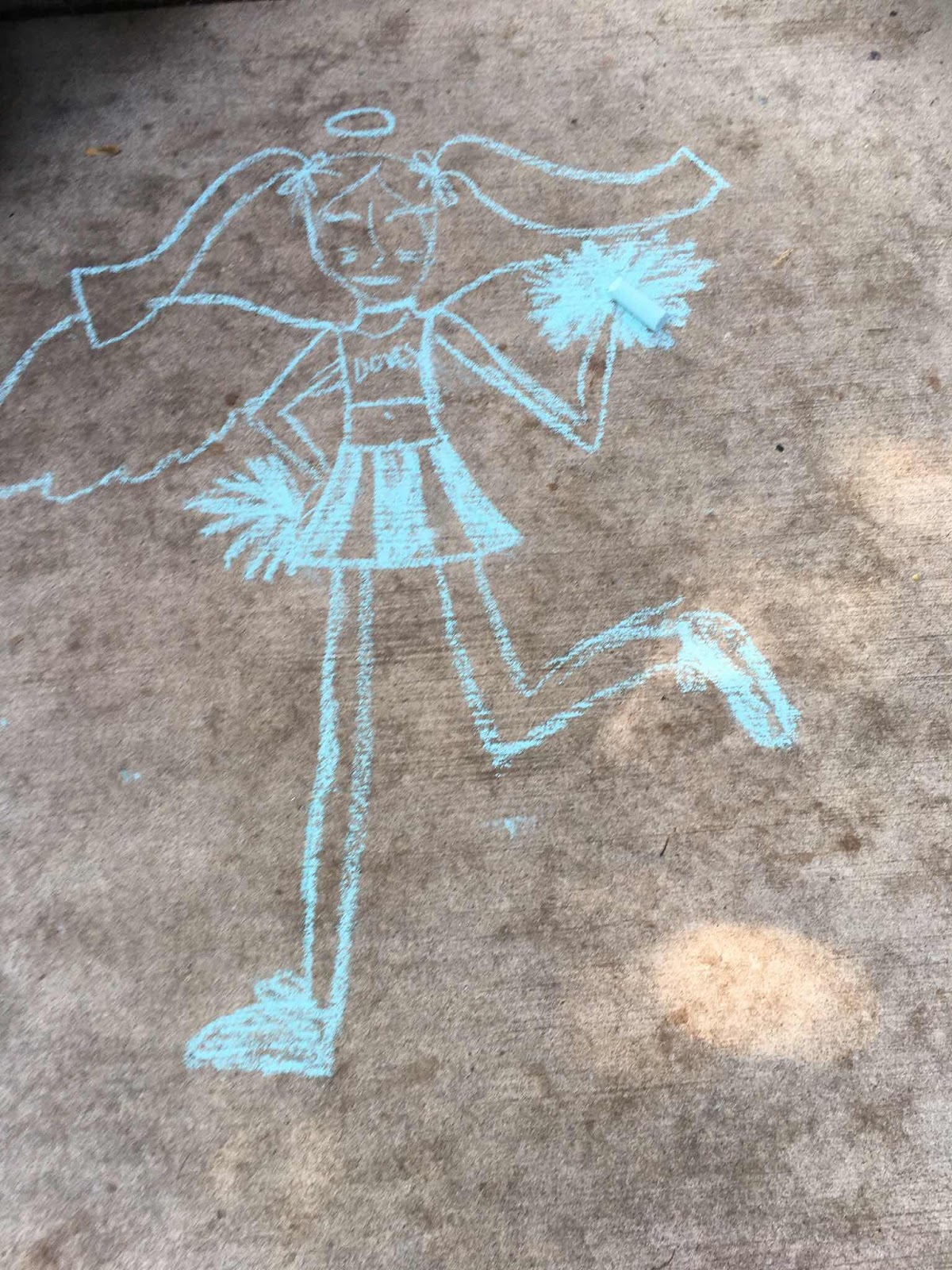 By this morning, I only had two boxes left to empty and I got that taken care of.  I now need to find a home for the empty boxes and wrapping materials and then I will be able to organize the entry closet. I will probably start hanging pictures in the next day or so.
Posted by Bridge Coast to Coast Saga at 7:13 PM