Here I am writing about another week that has just flown by - not that I am so busy, it’s just that time moves so quickly these days.
After checking my mail frequently, my CenturyLink modem showed up on Thursday, just before I had to leave to see the grandkid’s Halloween costumes. The service wasn’t scheduled to start until 5pm, so that wasn’t a real big deal.  There was quite a bit of excitement at the house - Granny and Poppa were there and they were trying to get the kids to eat something healthy before layering up for trick or treating - it is only 32 degrees out there.  Once in costume, they met up at a neighbor’s house, then the kids paraded through the nearby alley and then the door to door trick or treating commenced. The Grandparents stayed back and passed out candy at the house.
Before 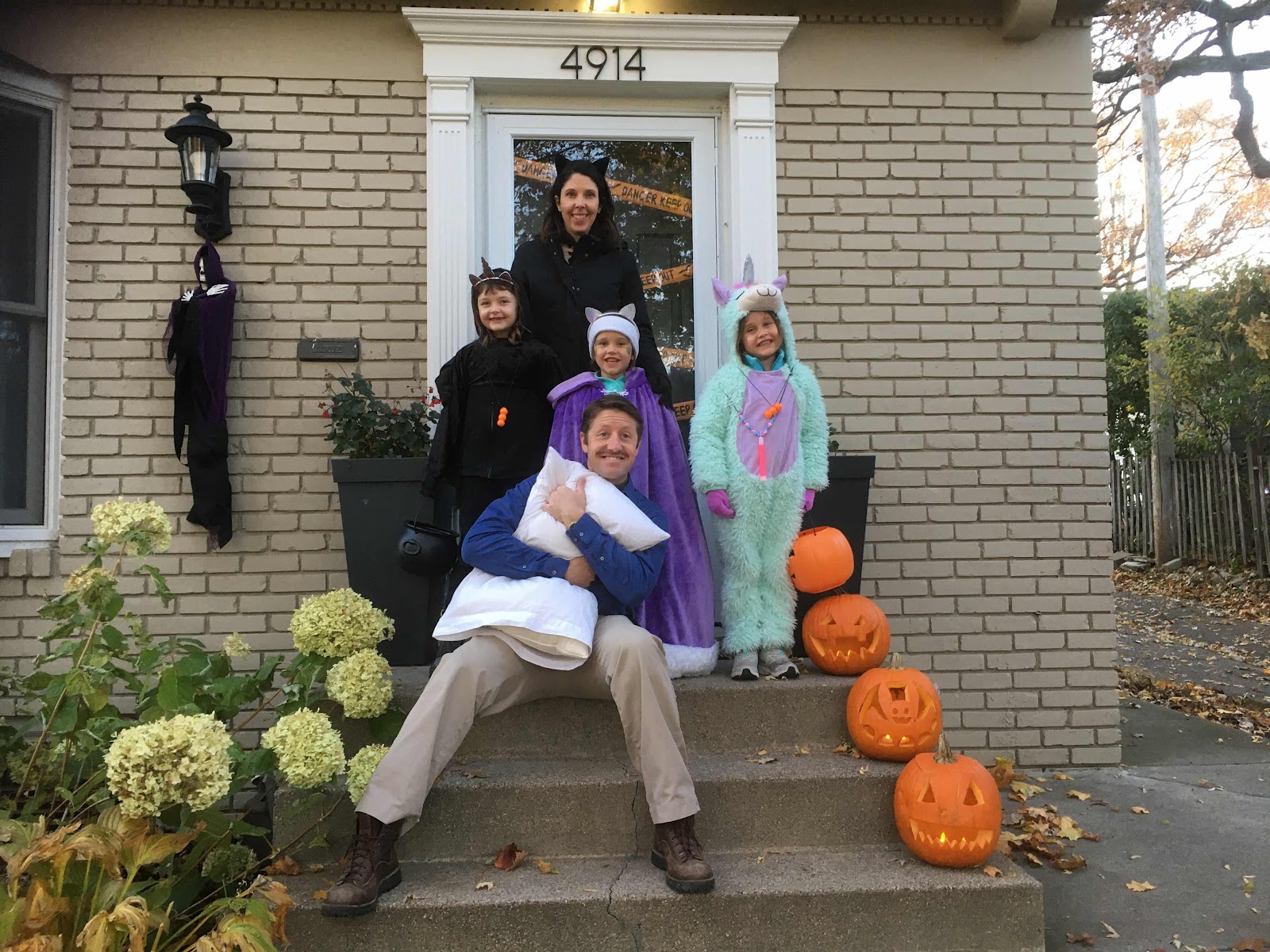 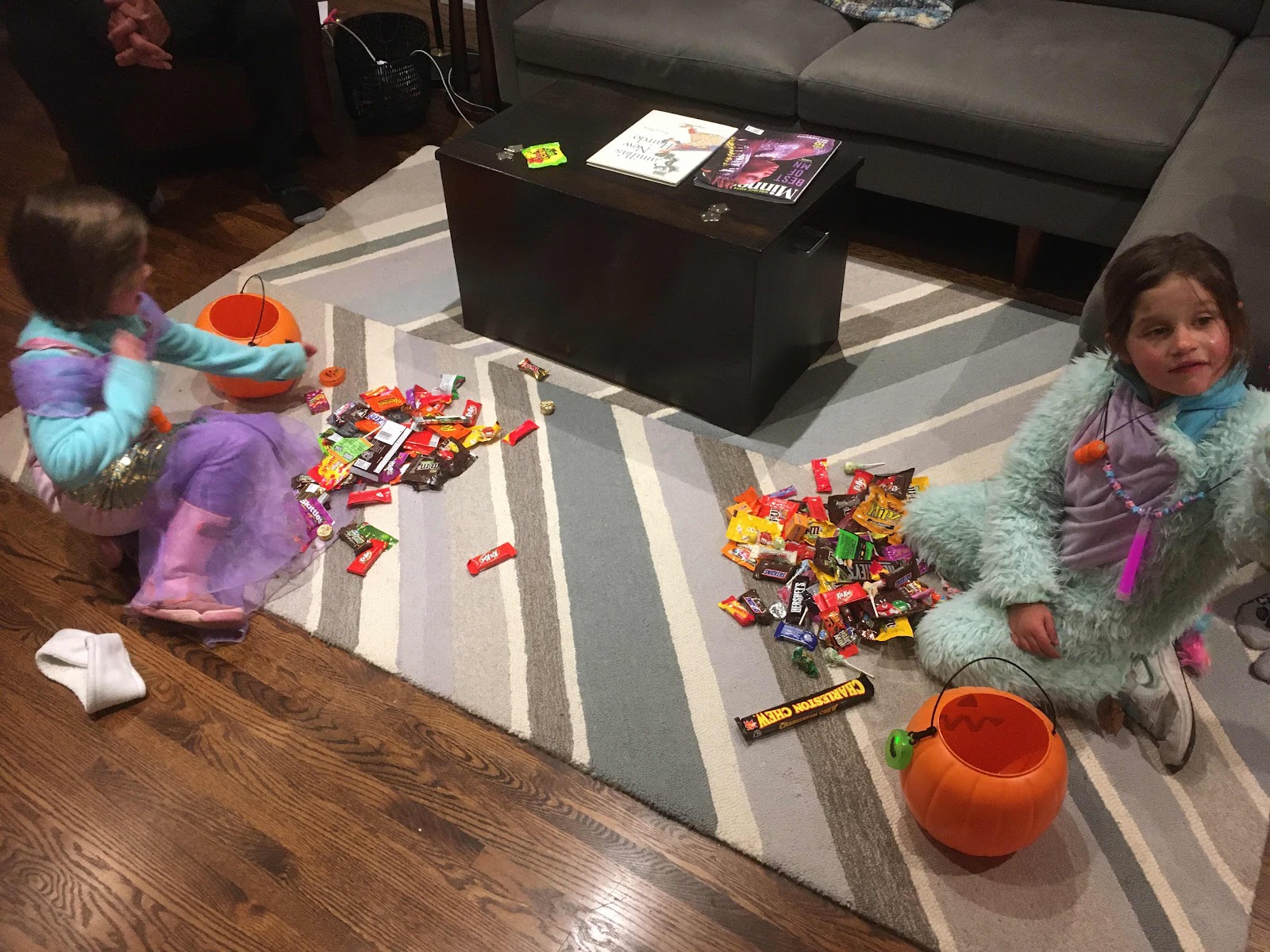 When I got back home, I proceeded to get my internet hooked up and all went well with that. It wasn’t long and most of my devices were connected - with a nice, fast speed. I’m good now.
Around 2:15am on Friday morning, I woke to the sound of six gunshots going off - it sounded like it was right nearby and it was. I lay there waiting for the sound of emergency vehicles and just a few minutes later, the police and fire department were there. Just below my apartment, the police had the entry to the building across from me taped off and there were cop cars and police everywhere.  The news the next morning informed me that a man driving a black SUV was shot in the head as he pulled into the parking lot and the car continued to roll all through the lot and came to rest next to one of the patios at Graham Place. The female passenger in the car was shot in the leg and was taken to the hospital. They were not residents of this complex and the police feel that it was not a random shooting. The police knocked on my door later that afternoon to see if I heard or saw anything that could help with the investigation.  Highland Park Shooting 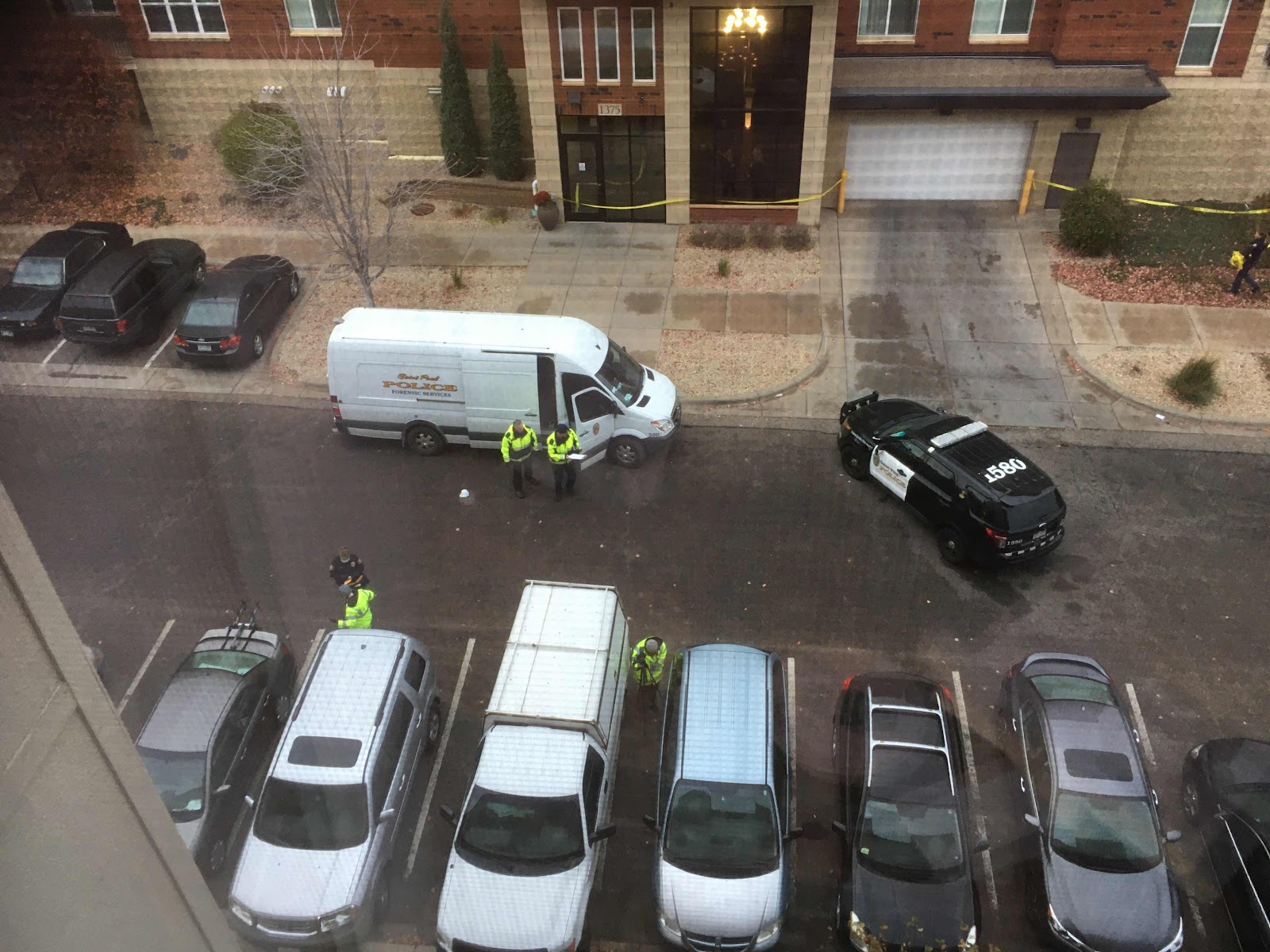 I was supposed to meet a former co-worker for lunch again this week, but she is having some construction projects done at her home and canceled. Maybe next week...
I went to a couple of estate sales this weekend, bought and exchanged 2 hand-held shower heads (neither of them made enough of a difference), so why change? I also rearranged the living room to try to cut down on the glare of the window on the TV and I think I finally got the cozy feeling that I’ve been wanting.

Posted by Bridge Coast to Coast Saga at 6:54 AM