It was more of the same on Friday and Saturday, when it comes to getting internet. More promises were made by various people at Upstream and Access Media 3 (installers) followed by no shows. I have now spent 3.5 days at my apartment waiting for someone to show up, so I will call on Monday to request a refund if the $75 that I already paid them and I contacted CenturyLink to go with their service - it costs twice as much but will hopefully be more reliable.
I picked Norah up yesterday afternoon for a sleepover and we had a really nice time. We made some No-bake Chocolate Oatmeal Bars, had her favorite cheesy pasta for dinner, she had a shower, played games and read stories, took Frisco for his nightly walk, and turned it early.  This morning, we walked Frisco first thing and then had breakfast, played dominos and then went for a walk through the woods and along the river at Crosby Farm Park. I will post photos if I ever get internet again. 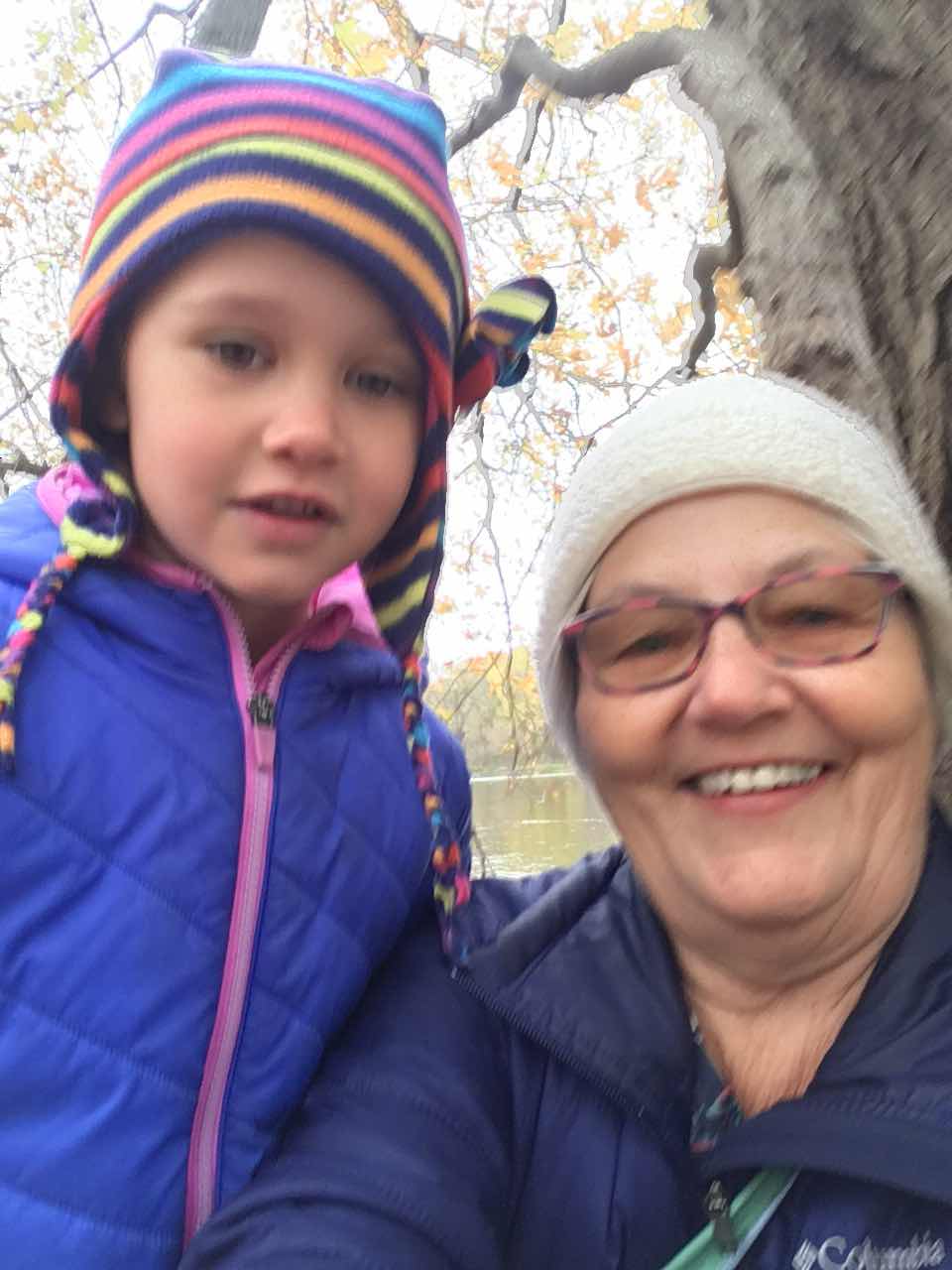 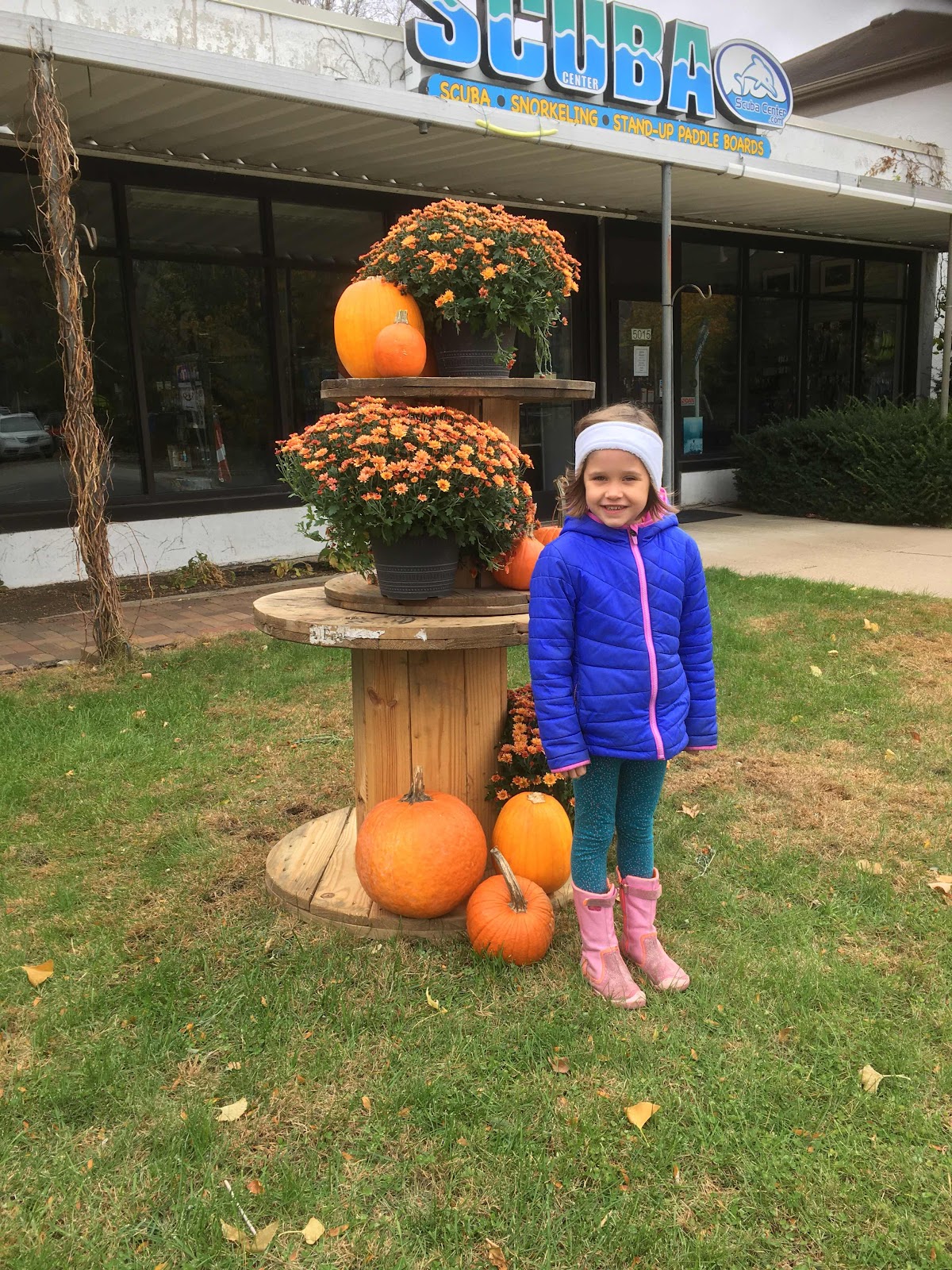 She wanted to go back home, so that’s what we did. Ben was in the middle of making chili for dinner and Norah went straight up to her room for a nap. Later on when she got up, she had a fever of 103 - didn’t show any signs of being ill before that, so it must have come on quickly or perhaps that is why she wanted to go home right away.
The chili was yummy and we had the oatmeal bars for desert and then I headed back home. It was a good and busy weekend.
Posted by Bridge Coast to Coast Saga at 6:32 AM