The move keeps getting closer and the rooms of this rather small apartment are getting cluttered with boxes and closets/cupboards are getting bare. We will be loading some stuff to be taken to Arizona into a car top carrier and the stuff going in it is in one closet while the rest of the stuff to go inside the truck is in another closet. Everything else is pushed up against the walls.  The truck and movers are all arranged and the apartment pre-move inspection was done this morning - without any notification that they were coming - they just showed up at the door. I was aware that this would be done but they didn’t have the decency to let me know. They pranced through and said they had no issues - we will see how the final inspection comes out. I have been cleaning as I go along.
Last Saturday, I took Norah and Camille shopping for their birthday toys after picking up goodies for them at the Gluten Free Bakery, Sift. They were real excited when I got to the house and we headed for Target shortly after.  Camille chose an accessory set for her “Our Generation” doll and Norah chose a Nail Salon. I offered to take them to a park but they both wanted to head straight home to play with their stuff.  I neglected to take a photo of my soon-to-be 7 year-olds, but I did get one of Norah’s fake nails. 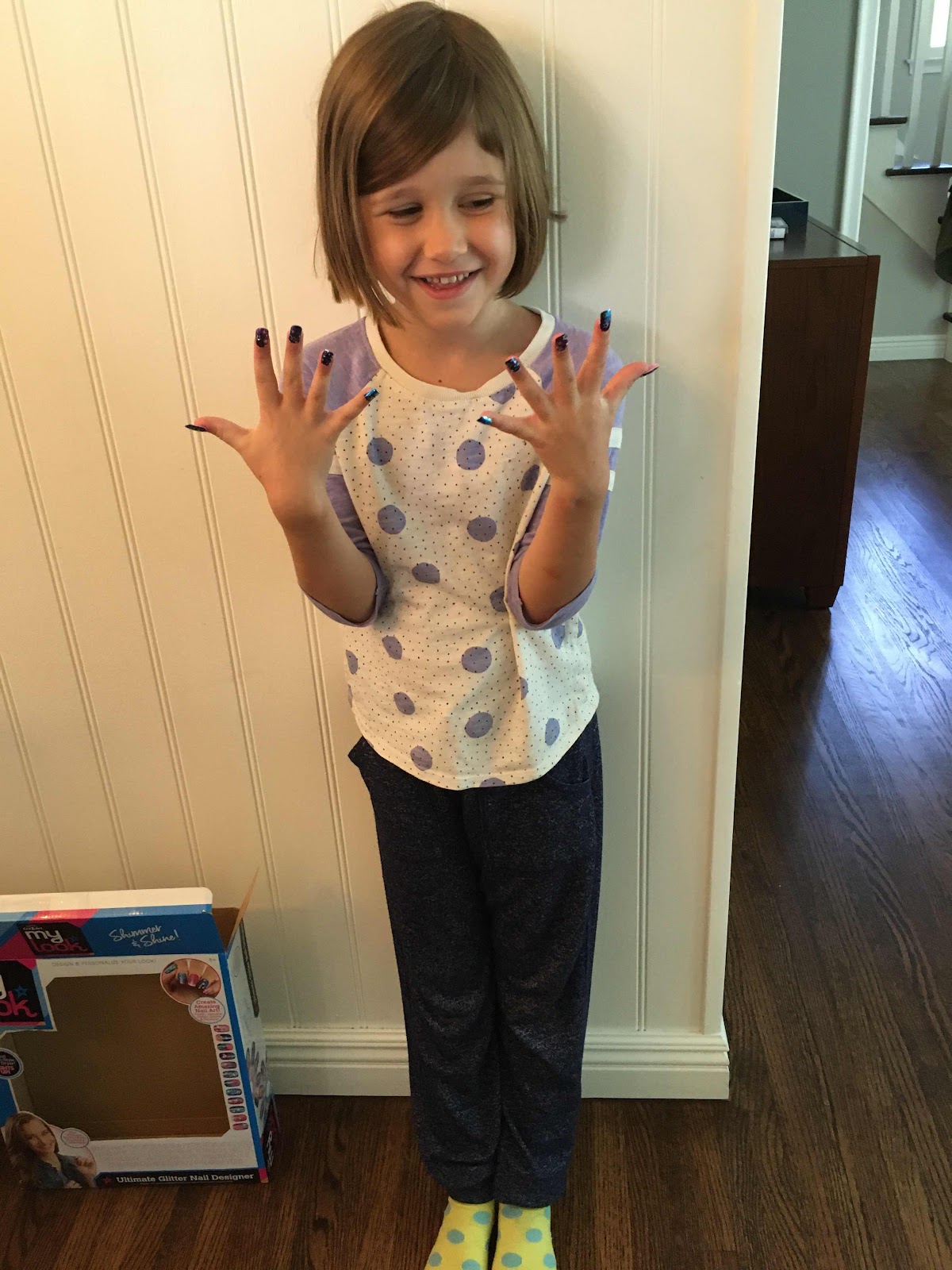 We drove to Hidden Falls Park, parked on the street level and walked down the 97 steps to the park. There is very little water falling and in creek bed, but will be fast moving come spring.  It was a beautiful first day of fall and there were lots of folks taking advantage of the almost 80 degree day. I captured a few pictures along the paths.  The large clump in the center of the tree is an Eagle’s nest that we have been watching all summer. They perch up on top of a utility pole that we pass n many of our walks. 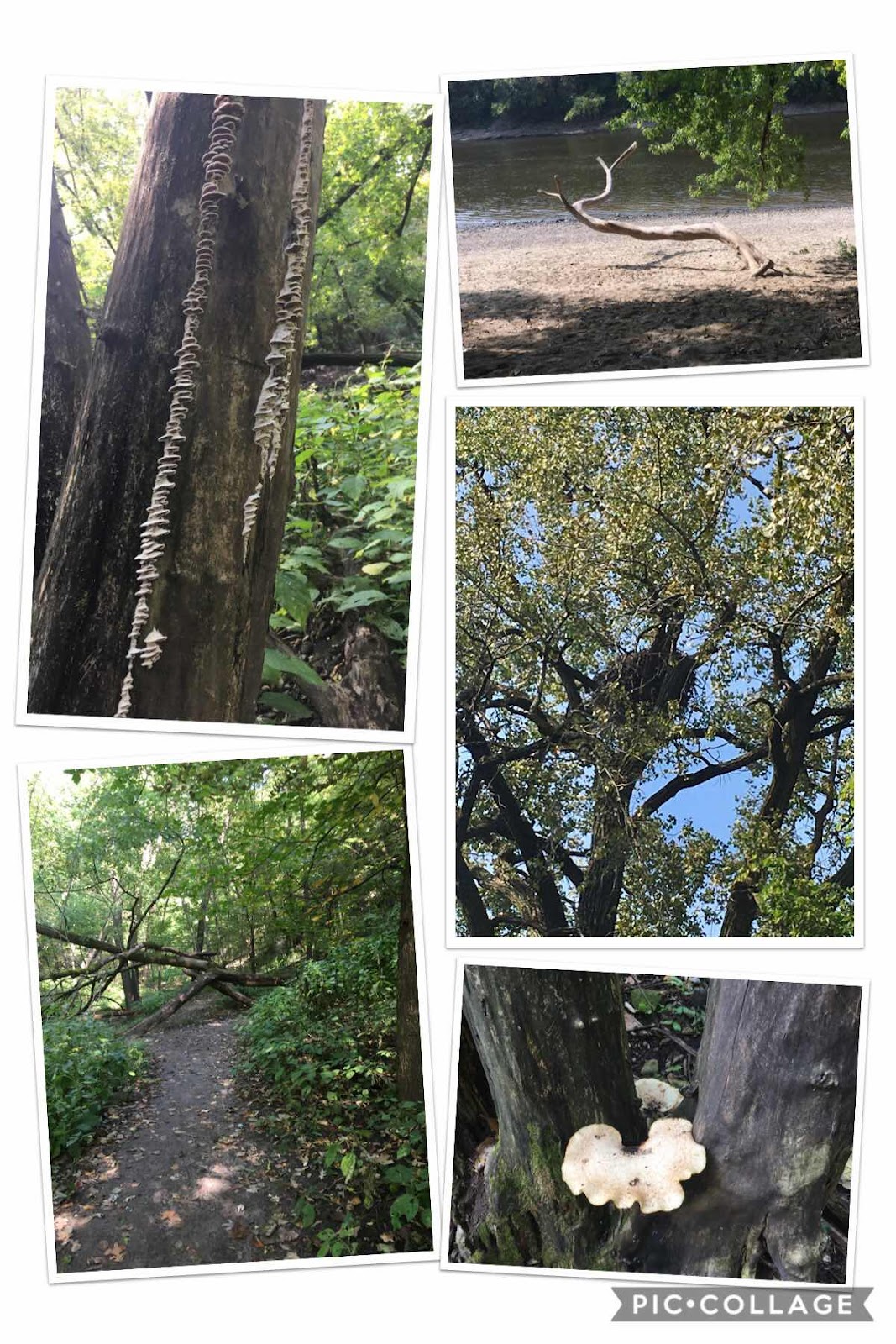 Posted by Bridge Coast to Coast Saga at 2:06 PM