It took me two days to recover from last week, taking it easy, catching up on laundry, going for walks, getting a few groceries. And then I was ready for Wednesday when I spent the day with the girls.  I considered taking them to the St Louis Park pool, it was the last day they would be open for the season, but they suggested going to Veterans Park. We did that and all was well until two of them had to go to the bathroom and the porta-potties there grossed them out. We went back home and had some lunch and went to Wood Lake Nature Center in the afternoon.
The nature center has lots of taxidermy animals and they were fascinated with the fact that they were real animals that were stuffed like their favorite stuffies. The great thing was that they were able to touch each and every one of them and they also liked the interactive displays. We had the place all to ourselves. 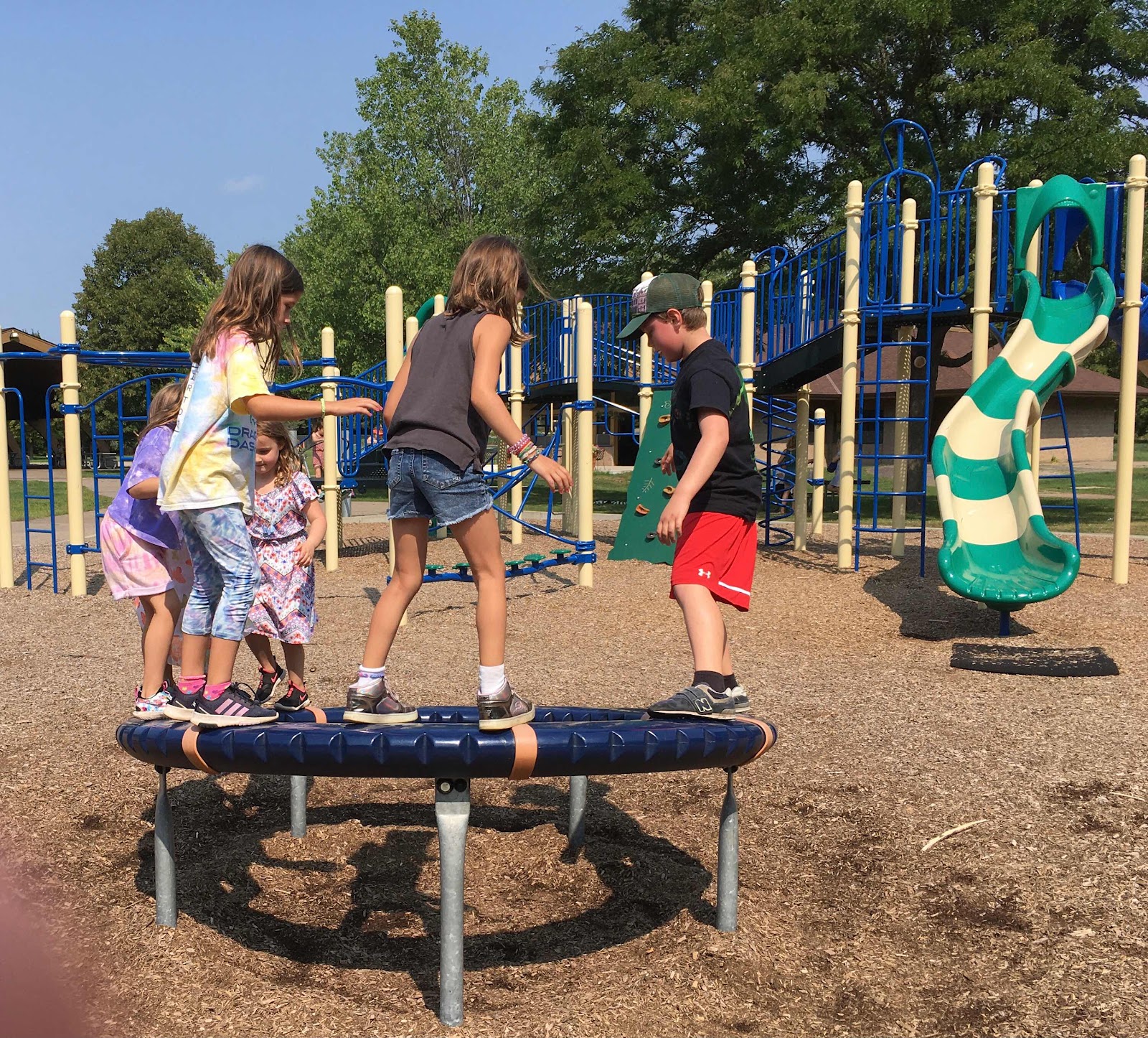 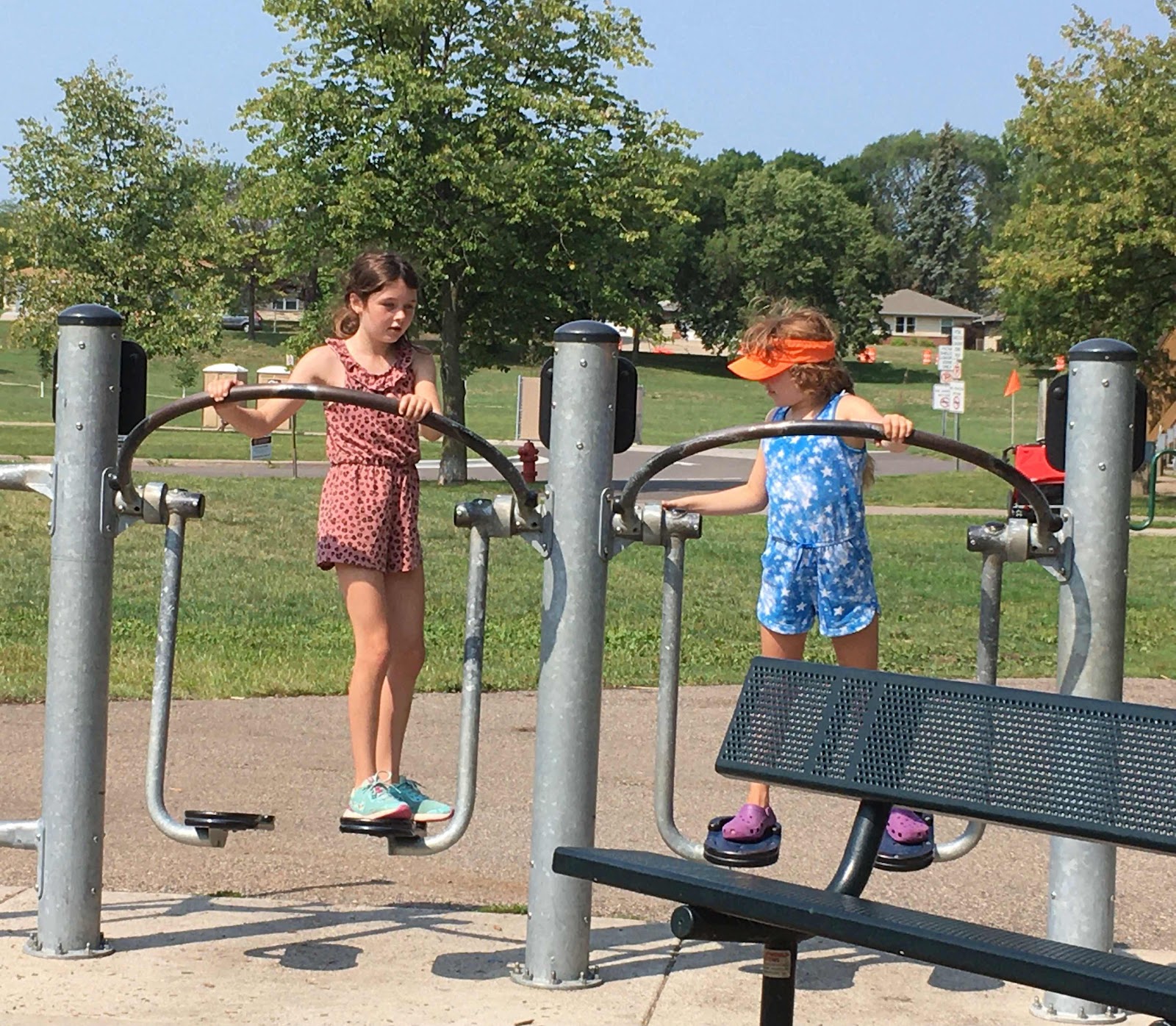 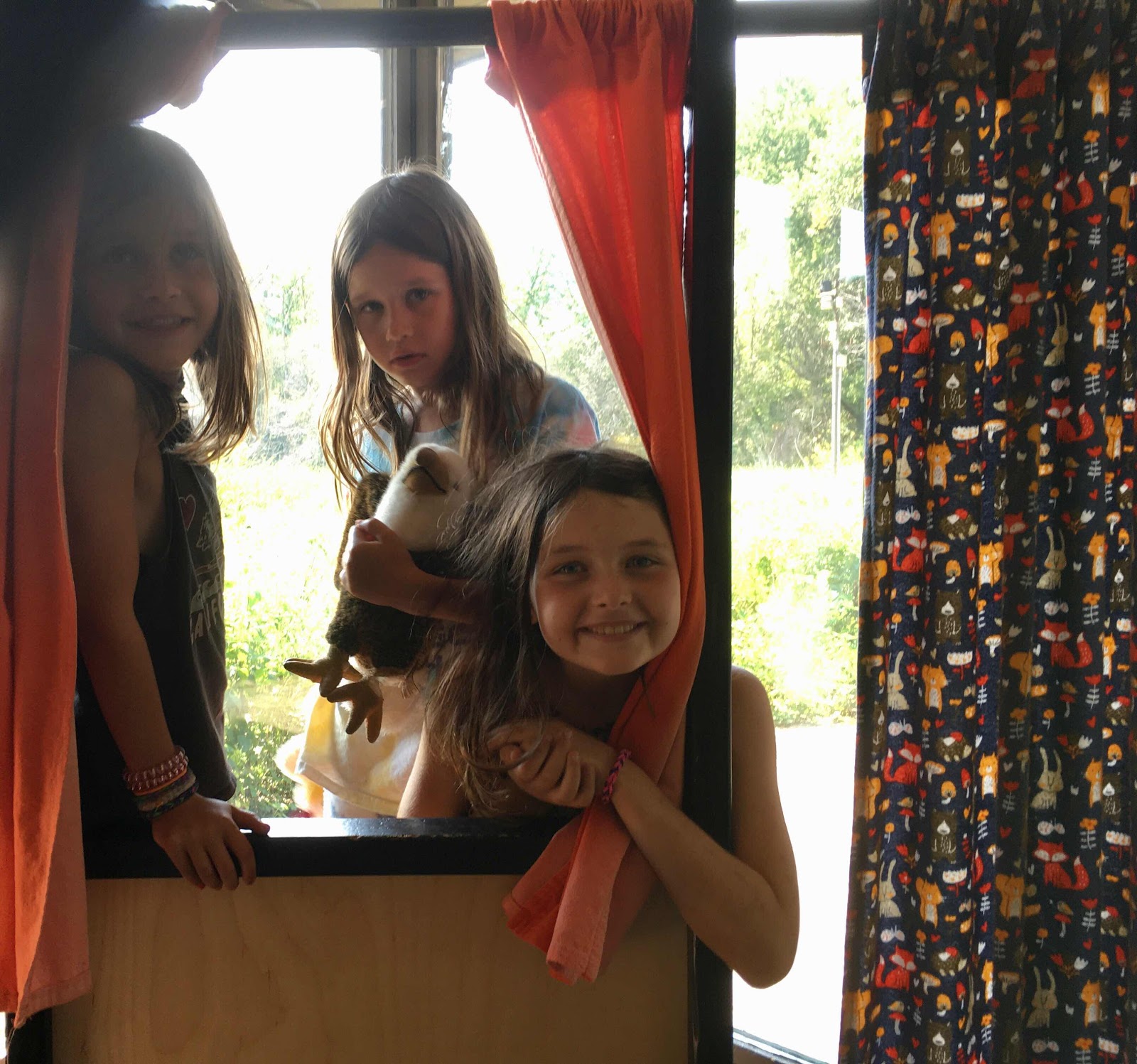 On Thursday, Lois and I took the girls to Eagle Eye Farm in River Falls, WI for a tour of their farm that has more unusual animals; Alpaca (several babies), Llama, Kune Kune Pigs from Australia, Highlander cattle, Shetland Ponies, and several breeds of Sheep.  We got to go in the pens and feed and pet most of them, but the ponies were too feisty and the cattle had horns. The farm is spotless, as the pens for the Llamas and Alpacas were artificial turf to keep their hair clean as they only get shorn once a year. By that time, their wool is 6-7” long and it is sent to a processing plant for cleaning and spinning into wool. The products that were sold in the shop were just beautiful - soft and luxurious. 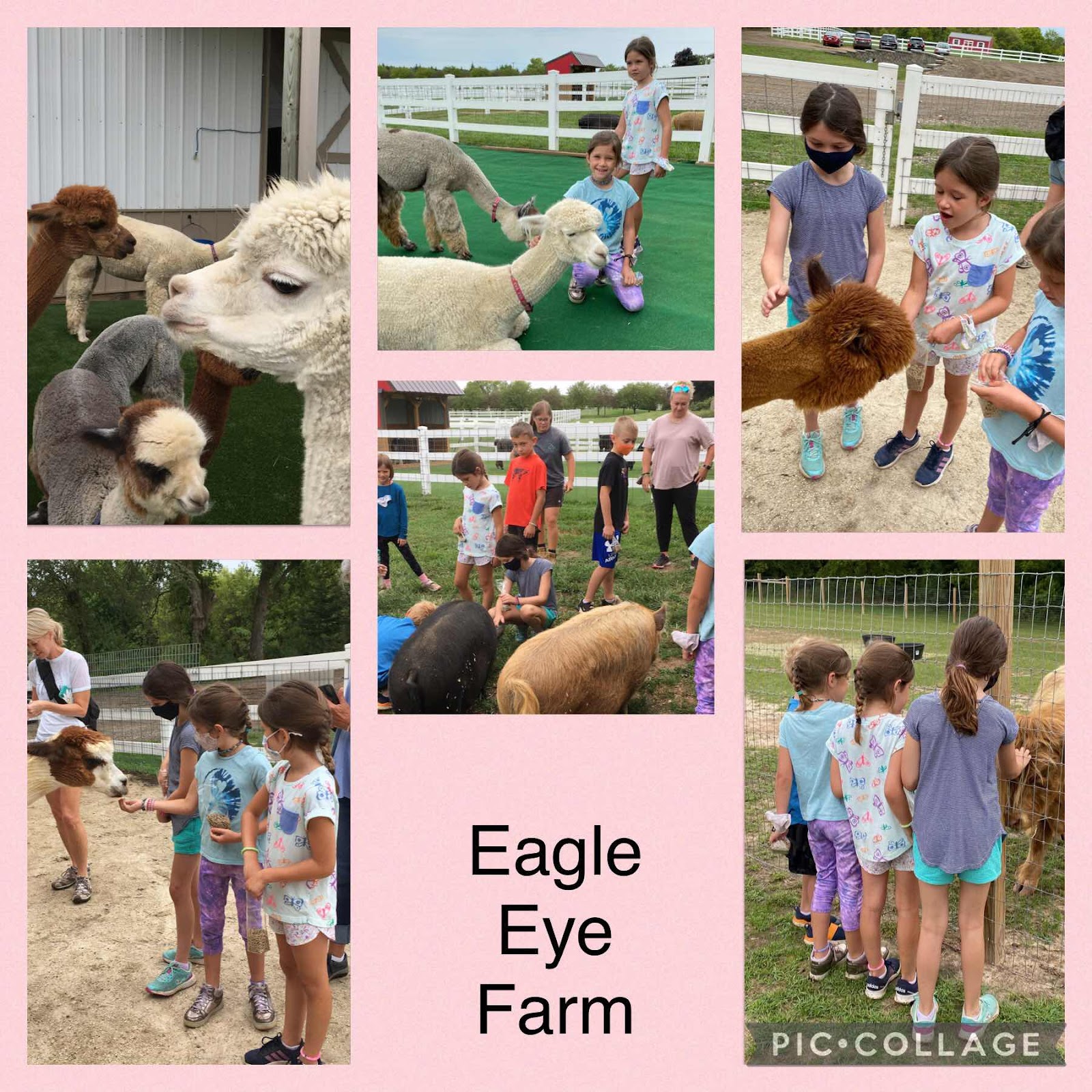 After that we went to a nearby park with a playground and had lunch and played until the girls were tired of it and we headed back home. Just in time as the storms that were predicted for the next two days hit hard about an hour after we got back home. In fact, it rained so hard on my way back home that I had to pull over and wait a few minutes until it slowed down a bit.

Posted by Bridge Coast to Coast Saga at 5:37 AM