My roommate, Charlotte and I had a pretty good week together starting last Friday until Wednesday.  We did nothing except get a few groceries on Saturday as I was out of produce and snacks (those girls eat constantly). The two previous weeks for her were full of activity so we just hung out and took it easy that day.  The rest of the time we took walks, played games, used our iPads and watched movies most evenings.
She was so excited to go to “Adventures in Cardboard” camp on Monday morning, saying that it was better than Christmas and Birthdays.  According to the reviews on their website, it is considered to be one of the best summer camps in the cities. She was not excited to go to Swim Team on Tuesday, was full of resistance but cooperated and said that she really did enjoy it once she got going - a real plus was that she made friends with the newest teammate and they were kind of pushing each other to swim faster and stronger.
Images from their website. 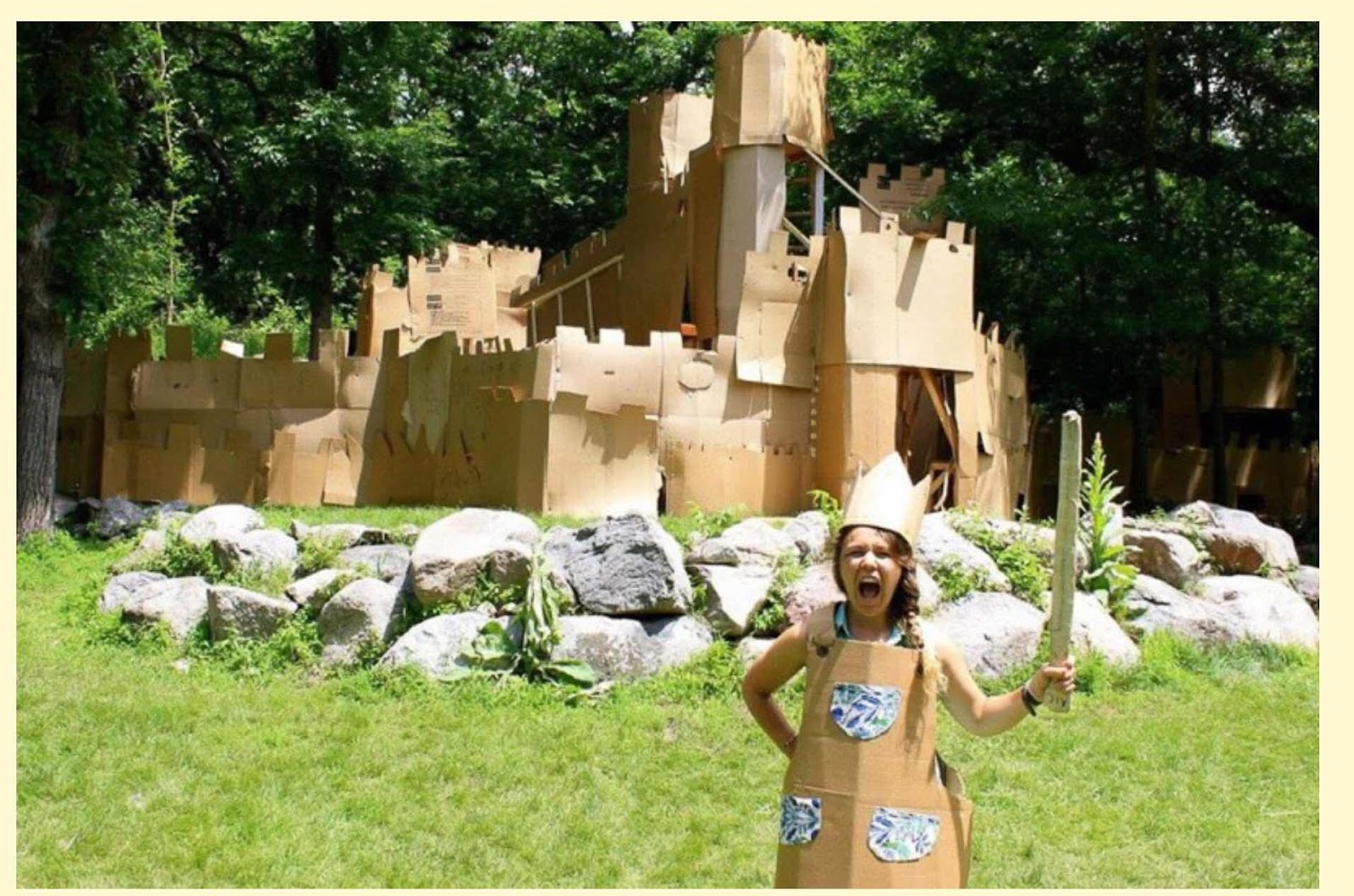 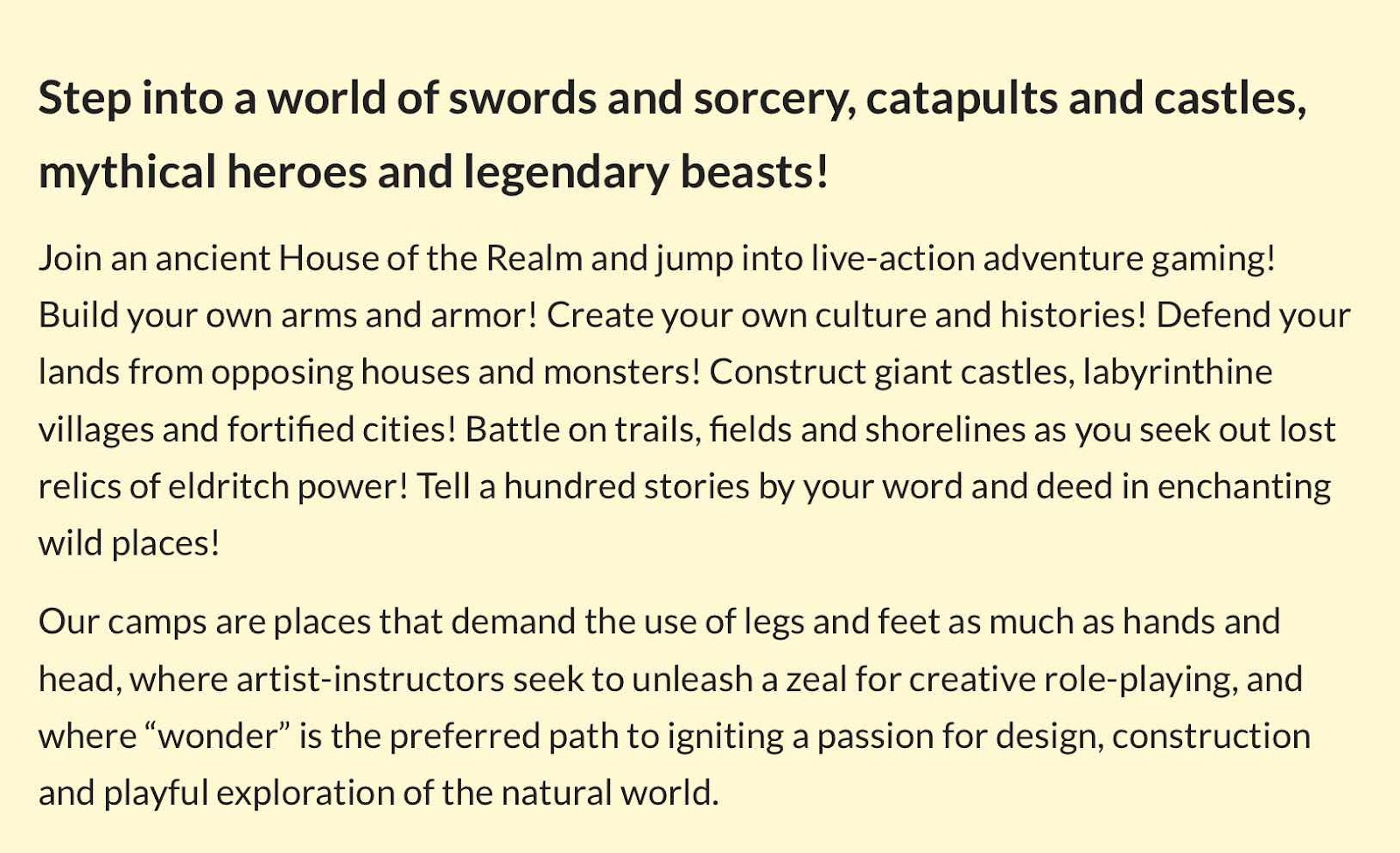 Ben did the drop off for the twins on Wednesday morning, so I brought all of her clothes and she went back home that night after camp.  I’ve got to say, it was nice to have my space to myself again.
I’ve been attending “Stampin Up” meetings once a month and this week I learned that Pam, who is moving to Arizona was having an online auction for her household items this week. I have never been done this before, but I checked it out and started to bid on a tall ladder shelf unit that she had.  For most of the week, I was the high bidder but toward the end, there was some back and forth but I ended up getting it for $26.  I’ve been watching for one to come up on Marketplace for a while and saw one this morning for $100. I think I got a good deal.  I picked it up yesterday, got it setup and have already sold the one that I was getting rid of - basically made an exchange and got it for free.  I love it! 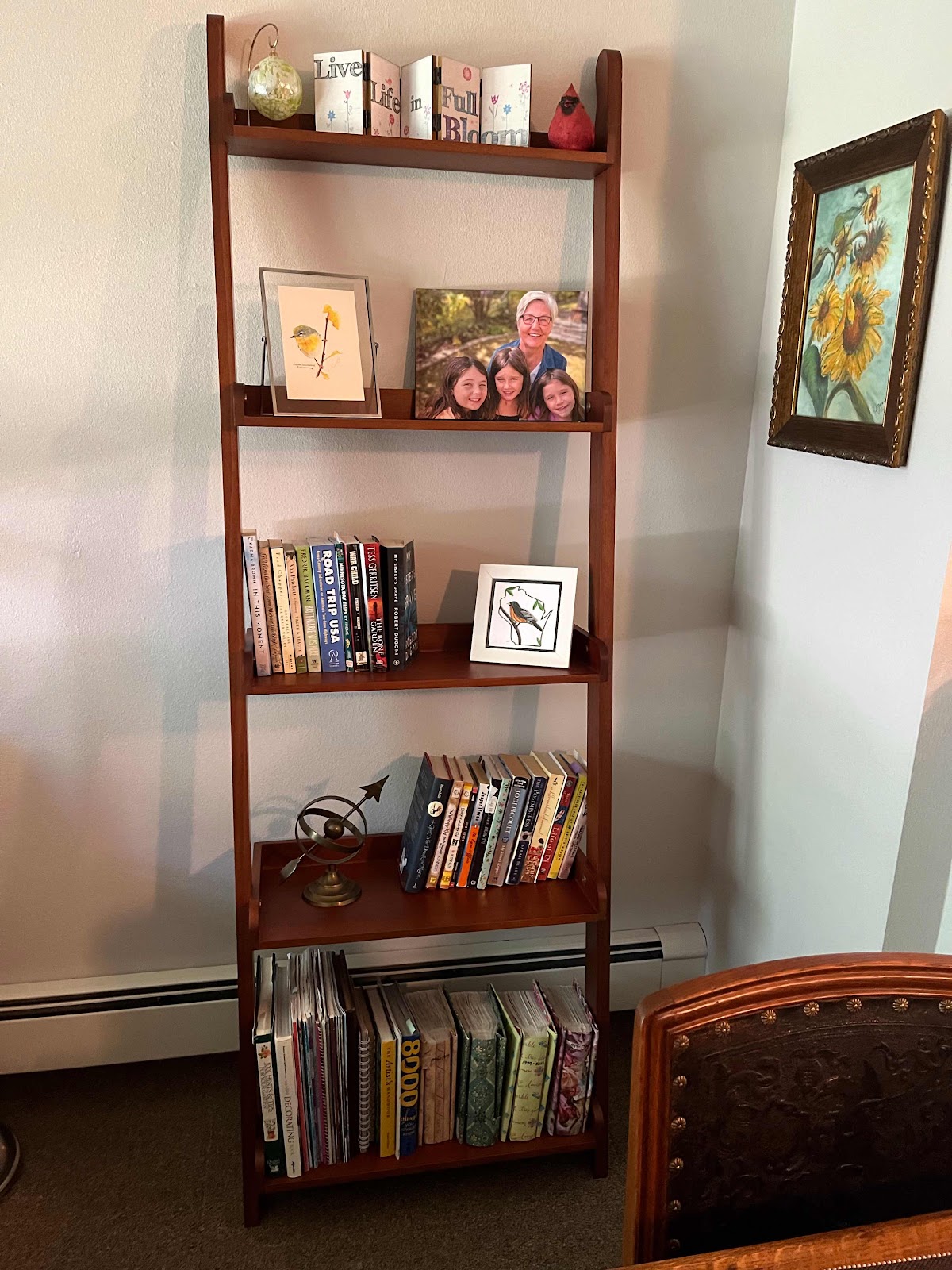 Deb and I went to the Normandale Lake Bandshell last night and saw a good country music band. The park is beautiful and it was a very nice night.
Posted by Bridge Coast to Coast Saga at 5:56 AM