ITuesday, April 26.  My birthday week started out just fine.  The big news is that my house MIGHT be sold.  After talking with a real estate agent last week, I decided to drop my price.  I then contacted a couple who looked at it a few weeks ago, liked the house and the convenient location (directly behind her sister), to see if they were still interested. So...if we can come to an agreement where they will pay half up front and the remainder a year from now (when they are ready to retire), it will be a deal.
My community Manager suggested that we actually sign the titles over with them as owners and me as leinholder, to bind them to the deal, protect me, and allow them to purchase a homeowners warranty to cover any large expense like appliances going out between now and then.  Makes sense, so I'm waiting to hear what they have to say.  I heard back from Scott - were moving right along.
Wednesday, April 27.  Today is the 68th anniversary of my birth Happy Birthday to me! 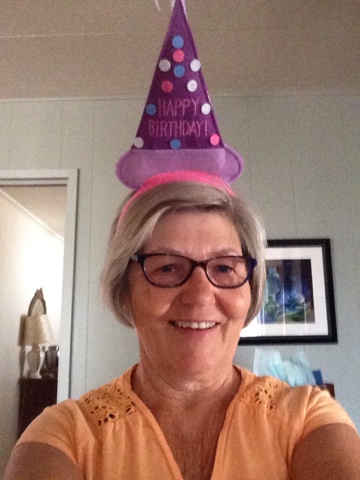 Connie dropped off this cute headband this morning, I just had to post a selfie.  And here is the darling card that I got in the mail from Charlotte - Dad, Mom, Charlotte, Norah, and Camille - all walking roly poly bugs. 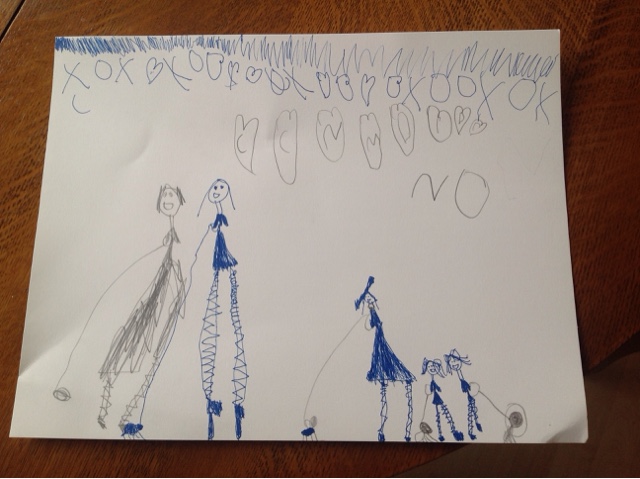 And then, my friends took me to Postino's for a fun lunch celebration. 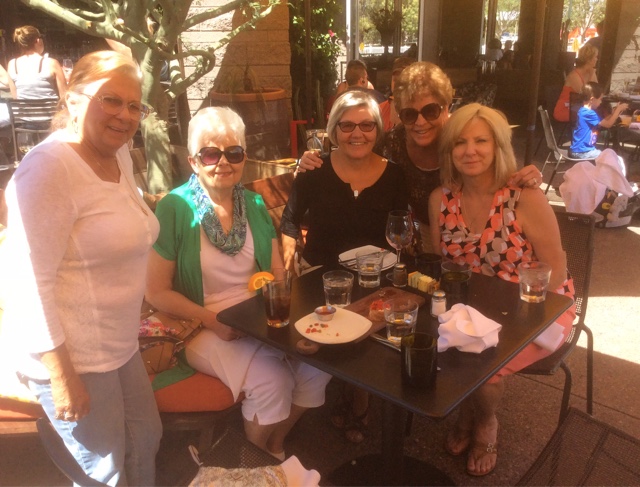 What a great day, lots of phone calls, FaceTime, texts, emails, and birthday cards.  I'm fortunate to have such wonderful family and friends.
Thursday, April 28.  I went to Costco this morning to get new tires on my car, but the guy checked them and said that I should have another 5-6,000 miles on them so I'm going to hold off for now and maybe get them in Wisconsin or Minnesota.
My birthday treat to myself was to get tickets to see Dale Watson at the Rhythm Room in Phoenix.  Connie and Loretta joined me on this "out of the box" kind of adventure tonight - going to see a show that didn't start until 8:00, were usually settled in our jammie's for the night.  I'm so glad that we went, the place was kind of a dive bar that didn't hold too many people and the show was sold out,  We were lucky to get seats with a decent view of the stage.  Trailer Queen opened the show and she had quite a group of followers, dancing jitterbug style (a few even dressed in 49s style clothing and hairdos) to her loud and lively music. 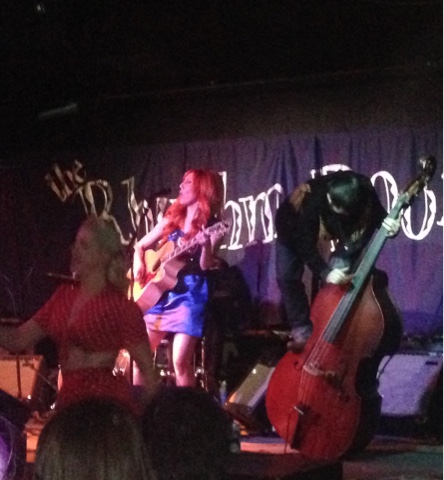 Dale's set was about 2 hours, he sang lots of requests and interacted with the crowd a lot, slurping down shots from the crowd - posing for photos and selfies and a few kisses too, and several of his ads for Lone Star Beer.  They are branding his music as Ameripolitan, along with the likes of Merle haggard, George Jones, and outlaw music - just what I like.  It was great, I'm so glad that we ventured out - got home at midnight. 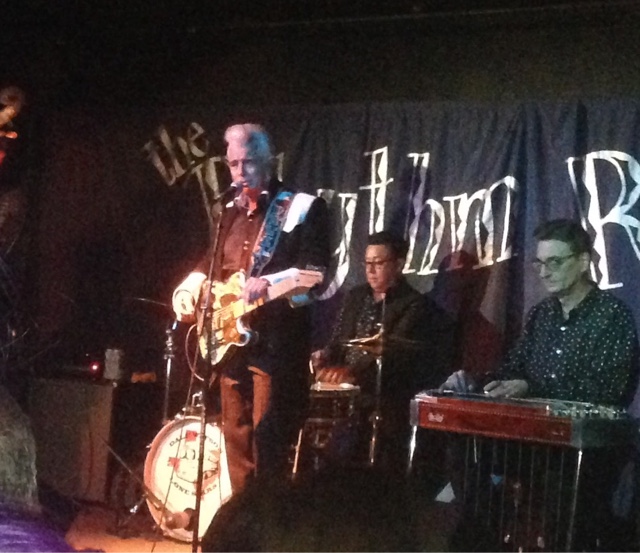 Saturday, May 30.  It's raining, it's pouring (not), but the air smells clean and I love the litter patter on the metal roof of my patio - it sounds much better than the pounding and drilling sounds that are coming from the remodel next door - every weekend.
I did my last house-cleaning job yesterday, after a late night and very little sleep the night before. I survived it and have been asked to open up and continue cleaning for all 4 of my clients - guess they are happy with the job I've done.
Connie and I went to a few sales this morning and I got a good bargain - a pair of Bose multimedia speakers for $5, they can hook up to my tv, iPhone or iPad. It pays off to be a scrounger some times.
Posted by Bridge Coast to Coast Saga at 3:20 PM