Monday, May 1.  I was up early this morning, the car was loaded and I was on the road by 6:30.  I sailed right through Phoenix with barely a slow down, I expected rush hour to be much worse, I guess.   It was an easy drive with many rest stops along the way, and as my dear friend Sonja would say, "I have to spend a penny" - a British term used by ladies to say they are going to the restroom.
I made a couple of stops to see the views of Lake Mead just before going through Henderson and arriving at Rudy and Sonja's timeshare in Las Vegas - a very nice suite not far from the strip. 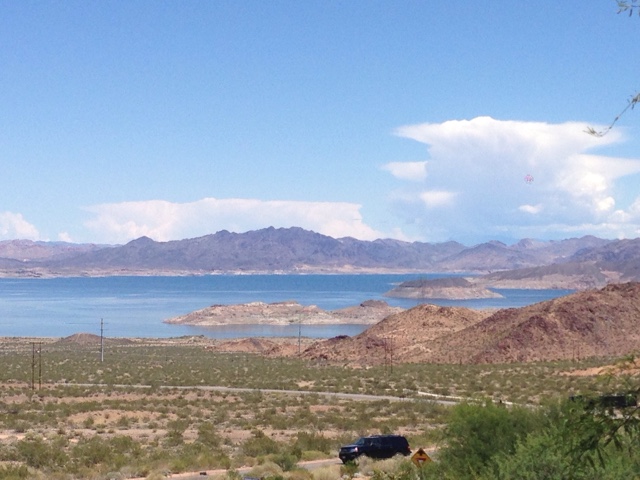 Our greeting hugs felt so good and I was so glad that they decided to travel this way, a long, long drive from Florida.  Rudy's vision worsens with time and who knows, this may be the last time he drives here (macular degeneration that they have been treating with injections).  We chatted for a while, I got settled in, and we headed for the MGM grand where I donated my first $20 bill. 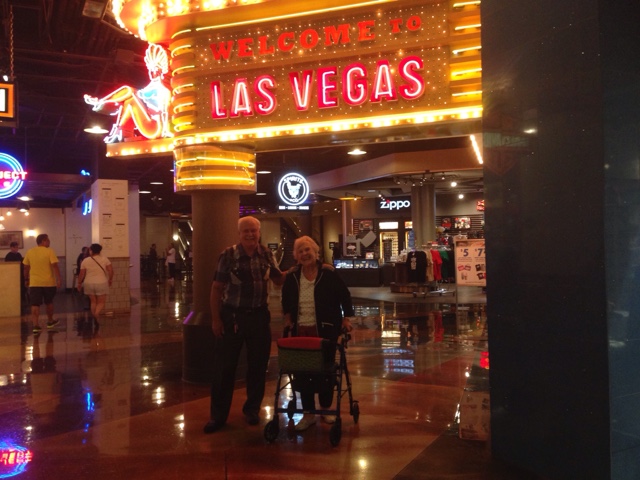 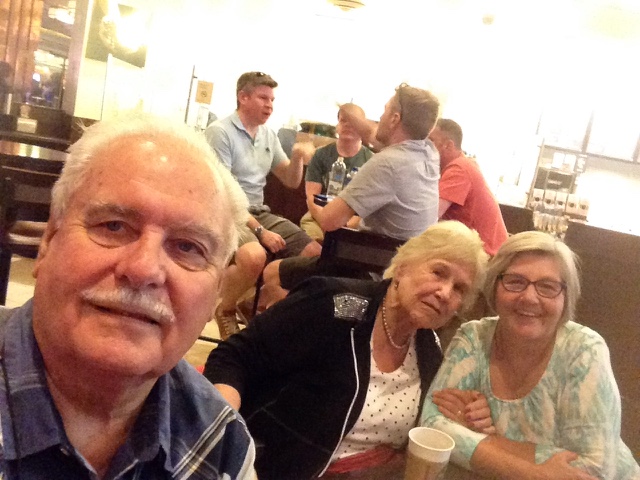 Back at the condo, we had a roasted chicken and salad for dinner before getting dressed and heading to Fremont Street where we watched the overhead laser show and the zip liners flying down the street. The Four Queens was the place that took my donation tonight. 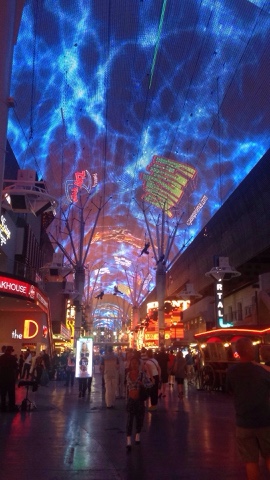 Tuesday, May 3.  We were up pretty early, had a nice Swiss style breakfast, and then hit the road, heading west to Death Valley where we drove through the Painted Desert and stopped to see the great views along the way; Dante's Viewpoint, the Artist's Drive, the salt flat, and the lowest point in the US - 282 feet below sea level.  At Dante's Viewpoint, Rudy and I walked the path to get a closer view of the valley below and there were lots of wildflowers, evidence of the recent rains.  We stopped at the Death Valley Inn and had some lunch.  We were telling our waiter about how strange it was to see water puddled along the roadside in some areas and he told us that it was a very unusual phenomenon around there, especially at this time of year. 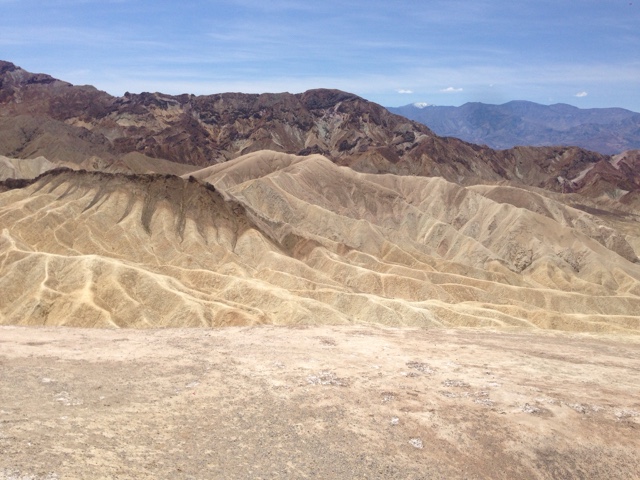 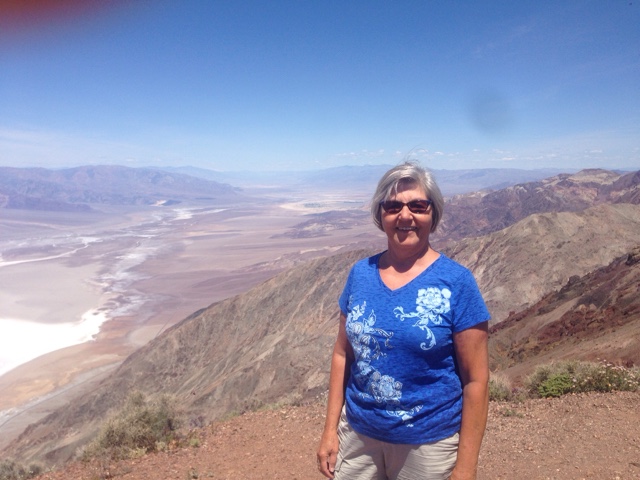 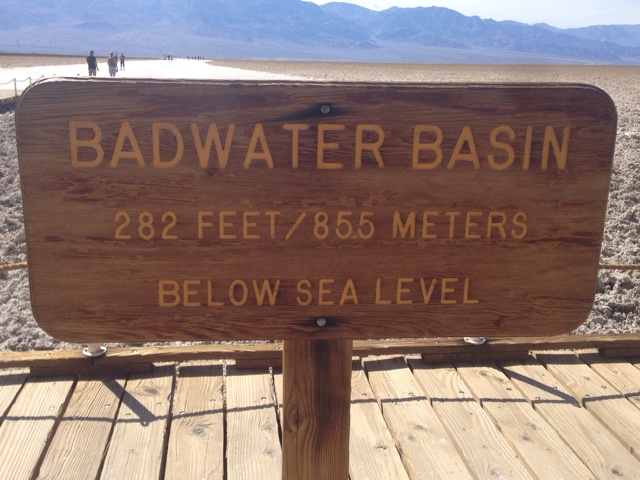 Tonight's donation went to The Hard Rock Casino - not only from me, but the $20 that Jan gave me go gamble too - so sorry, friend.  I was doing well playing video poker when this guy came and sat next to me and lit up a cigarette that came right in my face.  It wasn't long and a headache was coming on and I had to leave the machine.  No other machine was paying off, I finally just quit.  Sonja has been lucky each night - must be her lucky ladybug that is with her all of the time - caressing and talking to every machine that she plays.
Wednesday, May 4.   We considered a drive to see the west side of the Grand Canyon today, near the Skywalk, although none of us were interested in going out there.  The Google map showed no other walking near the rim either. After discussing it, and looking at the map, we decided against another day of long drives and opted to go to the Venetian for a few hours instead. We enjoyed a drink, strolled around, and then had a late lunch before heading back home to rest and get ready for the evening to see The Rat Pack is Back at the Tuscany - should be a good show.
The show was very entertaining, the guys looked a lot like Frank, Dean, and Sammy - good jokes, dance moves, and great singers.
I had more luck tonight than the past 2 days but no big shakes like Rudy who pulled $1600 out of a monopoly machine and Sonja who usually leaves with at least $2-300.  I was ahead today but it didn't make up for the other days - regardless, I played for a long time and had fun doing it. 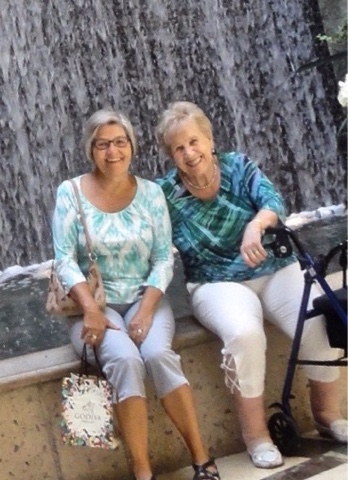 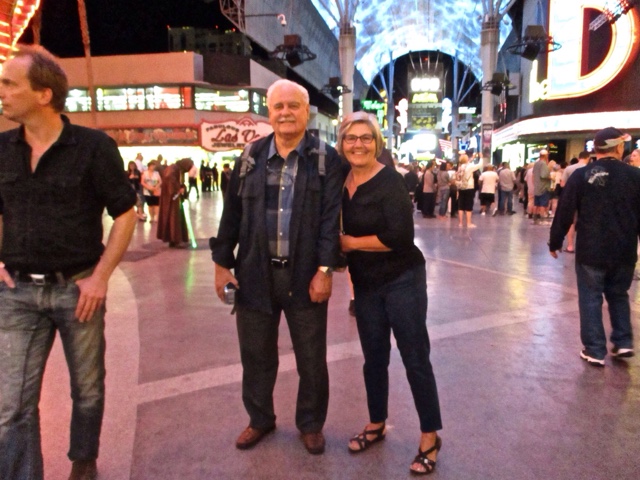 Thursday, May 5.  I was back on the road this morning by 9:00 and pulled into my carport at 2:30, another easy and quite scenic drive. Kerri (Frisco's dog sitter) came by to see if I was home and also to let me know that he had an encounter with her cat and ended up with a wound on his ear, not bad, she has taken good care of him.  In a way, I'm glad because he is way too aggressive around them.
I had just enough time to take a walk with Frisco, have a short rest, and then get ready to go to the Hale Theater with Arlene and Sharla to see "The Diary of Anne Frank".  That company does such a wonderful job with their productions and this one was so well done too - great actors, stage props and sound effects too.  Before we went to the show, we had dinner at Flancer's, a nice, local restaurant serving fresh, yummy food.
Friday, May 5.  I didn't do much today, certainly didn't leave the house and boy, did that feel good after the last 4 very active days.   I did do some cleanup in the yard, since I had cut some branches off of the Palo Verde trees last week but had no room in my trash can for the refuse.  Little by little, I'm getting the pruning done.  It was a windy and cool day, so perfect for being outdoors.
This evening, Connie and I went and had a drink with Jan and Jim since they are pulling out in the morning to spend the summer at Flaming Gorge, Utah.  Jim went and picked up burgers from Five
Guys for dinner.
Sunday, May 8.  Mother's Day.  What's better than starting your day with a phone call from Pat and then a FaceTime call from Ben and his family?  They made my day.  I got all emotional about Mom last night, thinking about the years that I haven't had a mother to share my life with - she would be so proud of who I am and happy to be involved in her grandchildren and great grandchildren's lives.  Hopefully, she is looking down from above. 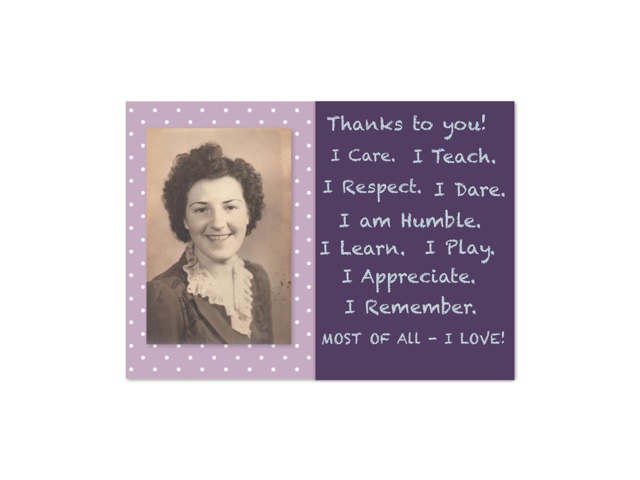 I made a salad for today's BBQ at Monica and Loren's house and a quiche for tomorrow's breakfast with Rudy and Sonja - they are driving here from Las Vegas today, meeting me at Monica's, having a bite to eat, and then following me to my house.  It was a lovely time in their beautiful back yard, complete with new swimming pool.  I met Loren's grandparents, an uncle, and some cousins and their children - it all made for a great day. 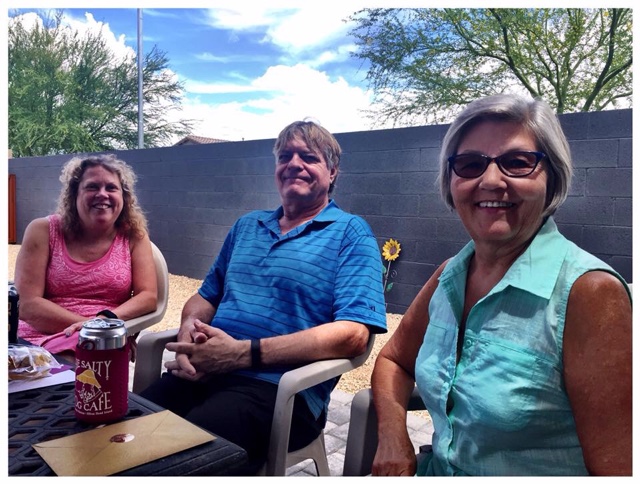 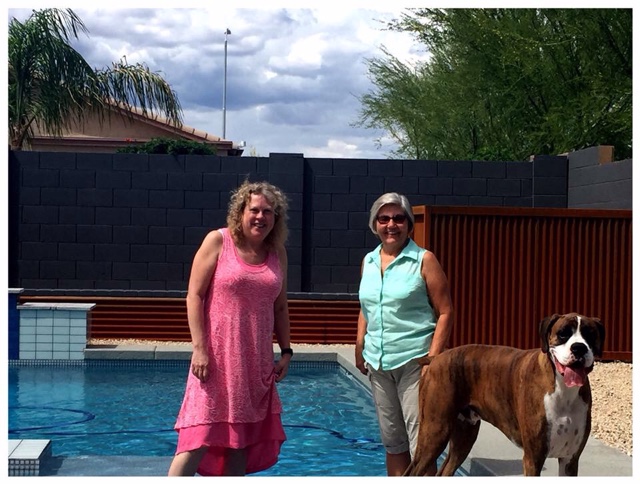 Posted by Bridge Coast to Coast Saga at 7:47 PM