Friday, October 6.  My last few days in Minnesota have flown by and I have managed to stay pretty busy. I've run errands, finishing up the last few things that I have had to get done and picking up a few things for Ben and Jill to help them out.  I made a pot of chili one day and some enchiladas another day, helped out around the house, and some walks to and from school and the bus stop.

Today, I finished making ghosts for the birthday party, little guys that will be hidden for a scavenger hunt.  Ben, Jill, and I came up with a spooky story that just old will read to the kids at the birthday party.  It's about a ghost family that lived in a haunted house and when the neighbor kids came over to play, they opened the door and a gust of wind  pulled the little ghosts out of the house.  Now, the kids at the party have to search for the little ghosts and return them to their haunted house (a playhouse that has been spooked out).

I treated the family to pizza at Cafe Luce tonight, one of the few places that they have found that serve gluten free and prepare it in an area separate from the other pizza prep.  With their Celiac disease, just a small amount of wheat in their bodies can have an immediate physical effect on them (like feeling sick to their stomachs, diarrhea, and even can affect their behavior) and possibly a long-term effect too.  The adults had beers and the kids were well behaved and ate good.

Back home, we got busy with birthday party prep - Ben made cupcakes while Jill and I did the decorating. 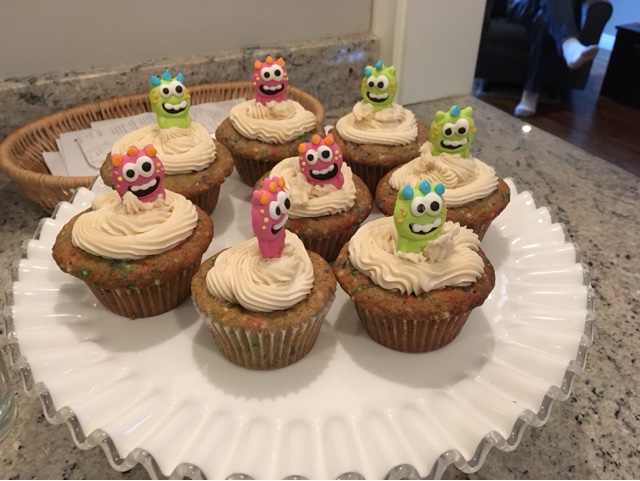 Saturday, October 7.  Happy Birthday to my sweet little granddaughters, Camille and Norah.  I could hear them in their room at 6:00 this morning, singing happy birthday to each other and they were fired up throughout the day. Jill's parents and the guests showed up around 10:00 and the festivities began - decorating bats and black cats, painting a haunted house, face painting and a snack.  Then, while Jill read the story that led up to the scavenger hunt, Ben and I hid 20 little ghosts that had to be found and placed in the haunted house.  It was only free play for a short time before the parents showed up to take their kids home. 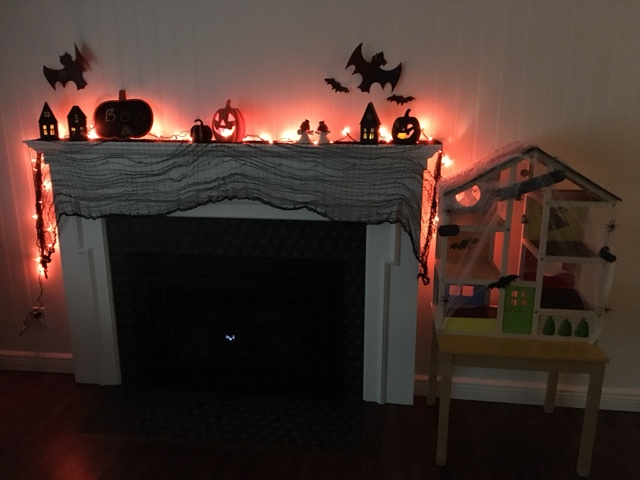 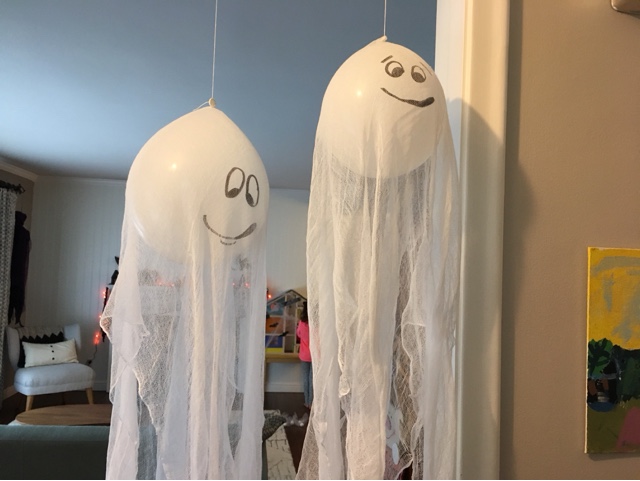 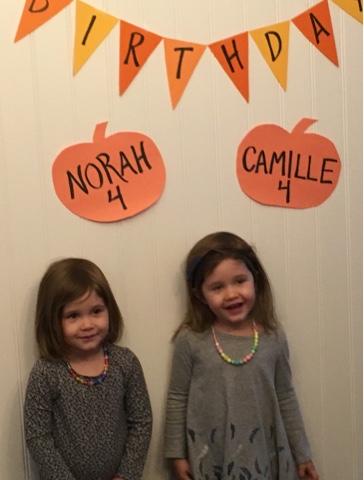 They opened their gifts, had some lunch and went for naps.  I hooked up the trailer and got it parked on the street - ready for tomorrow's departure.  Ben fixed a delicious flank steak stir fry for dinner.  What a busy and pleasant day it has been.

Sunday, October 8. I left Minneapolis Sunday morning after having breakfast and saying my goodbyes to the family - not without tears on my part. I headed for Sioux City, IA where I spent the night at the KOA (it was actually in South Dakota but the address was Nebraska) right on the border of those three states.  It was a relaxing evening, although that didn't help me to get a good night's sleep.  I tossed and turned, the last time I looked at the clock, it was 2:30 and I was awake again at 8:00 - pretty typical for my first night of travel. 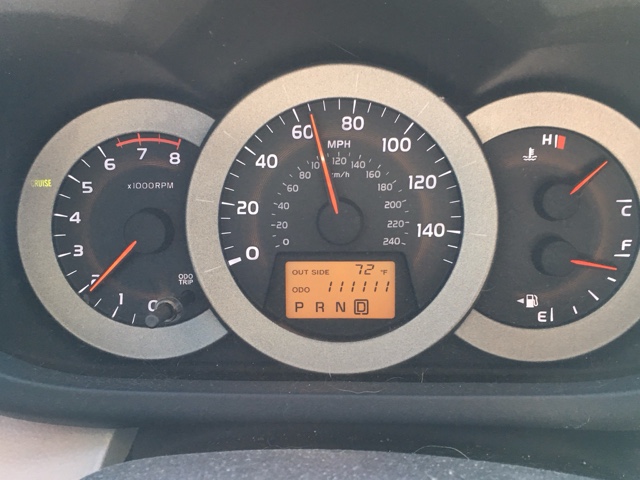 Posted by Bridge Coast to Coast Saga at 5:27 AM