Our days have been filled, mostly with walks but we have also done some shopping to prepare for a birthday gathering with Ben and family.  What started out as a simple plan to meet up in a park turned into having brats and hot dogs and birthday cake in the club room here in my apartment building after I learned that I could reserve the room for our use.  The weather was not nice so I’m glad that we had made a contingency plan and it was a great place to gather. Jill’s parents joined us too.  The girls were happy to see Tom again, they seem to thrive on his teasing ways.
We also had the use of the game room, so we played pool and shuffleboard and then someone got the monopoly board out and we played that for a while. Ben cooked the brats and hot dogs and we had chips and coleslaw with them, followed by the “Happy Birthday” song and carrot cake that Ben made (my request) and ice cream.
It sure feels good to be able to have gatherings again after our abstinence over the last year. 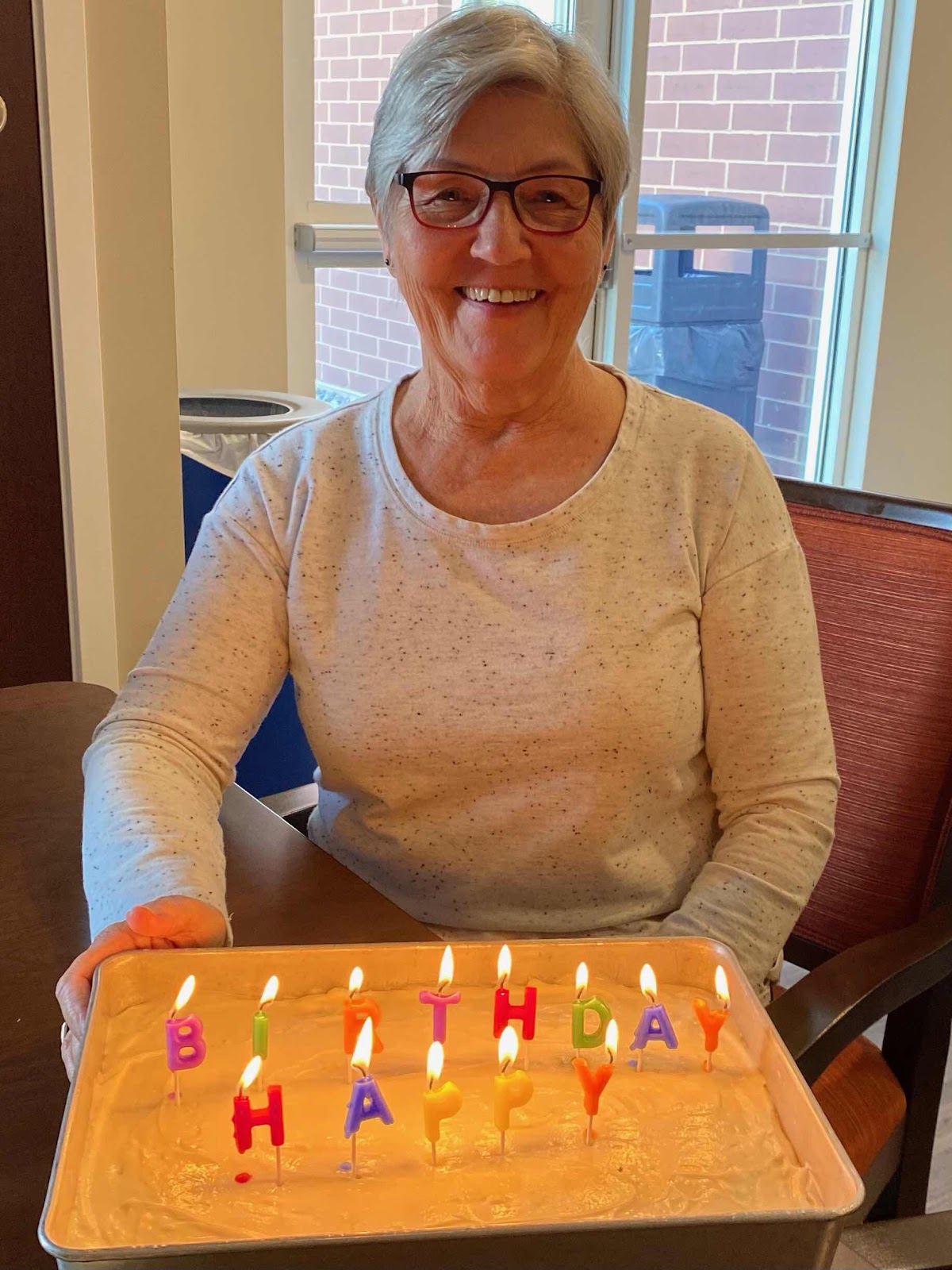 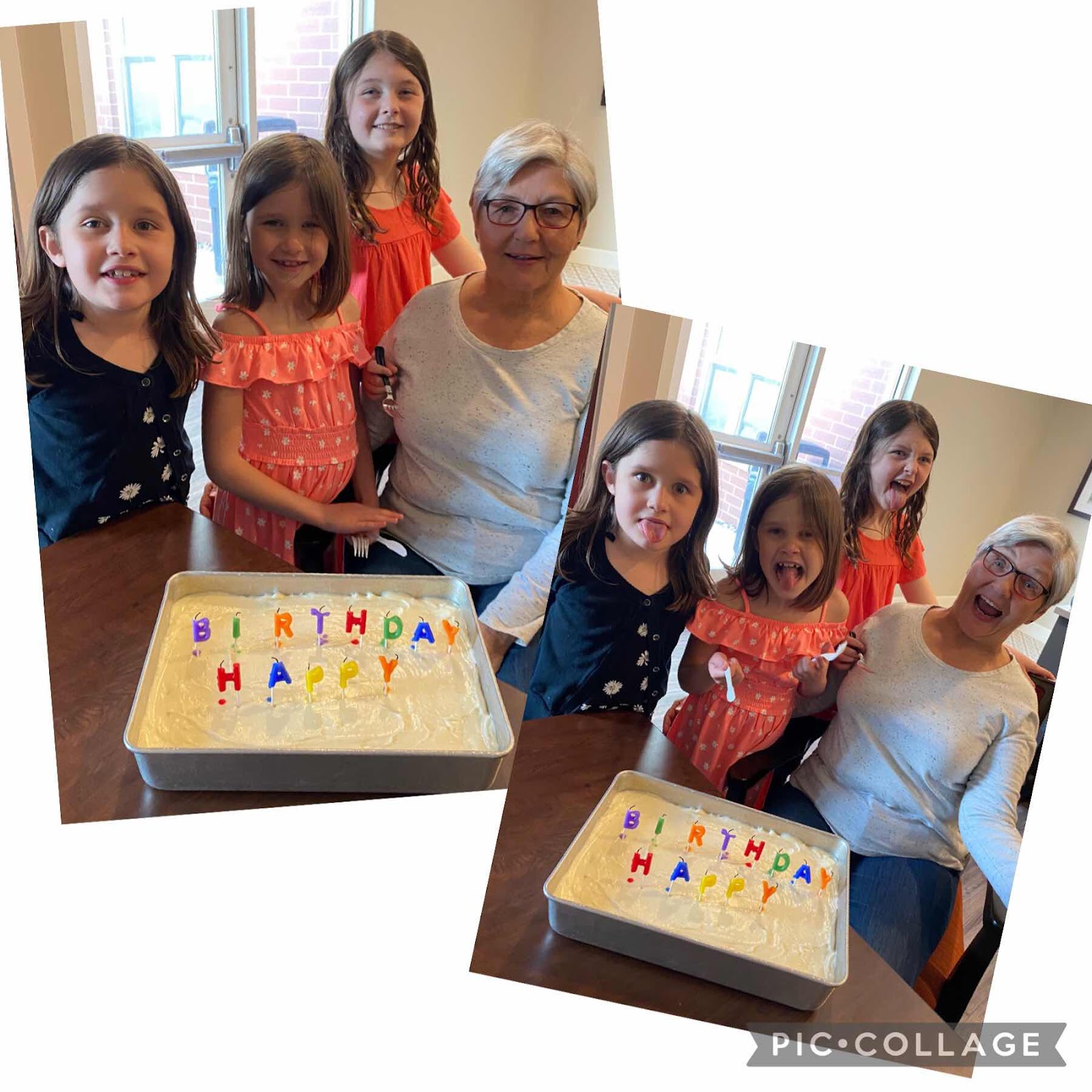 I attended a Resident’s Advocate Group meeting Sunday evening and learned some things about this place that I wasn’t aware of. Primarily, people are upset because many of the amenities here are not as originally advertised such as: gated community (not), security on staff (not), handicapped access, an unconcerned manager, and many other safety and security issues.  There have been several cars broken into and the latest - a catalytic converter stolen from a car in the garage. They have been requesting changes and haven’t gotten resolutions from corporate or management, have sent many letters and made contacts, even to the Mayor and nothing has been done. Now, a petition will be drafted, signed by as many residents as possible, and distributed to anyone and everyone who could help - even the local TV stations, if necessary.
We shall see what the outcome is.  A recent letter from the manager said that security patrols will begin on Tuesday night.
Posted by Bridge Coast to Coast Saga at 8:51 AM