Going back home today. Tom fixed a nice breakfast for us and we managed to get a nice 1.5 mile walk in before heading to the airport. Two horses that we have seen in a pen on previous walks came to greet us at the fence as we walked past.  I noticed an electric fence just inside the fence, so we were unable to reach over and pet them, although I think that is what they wanted. 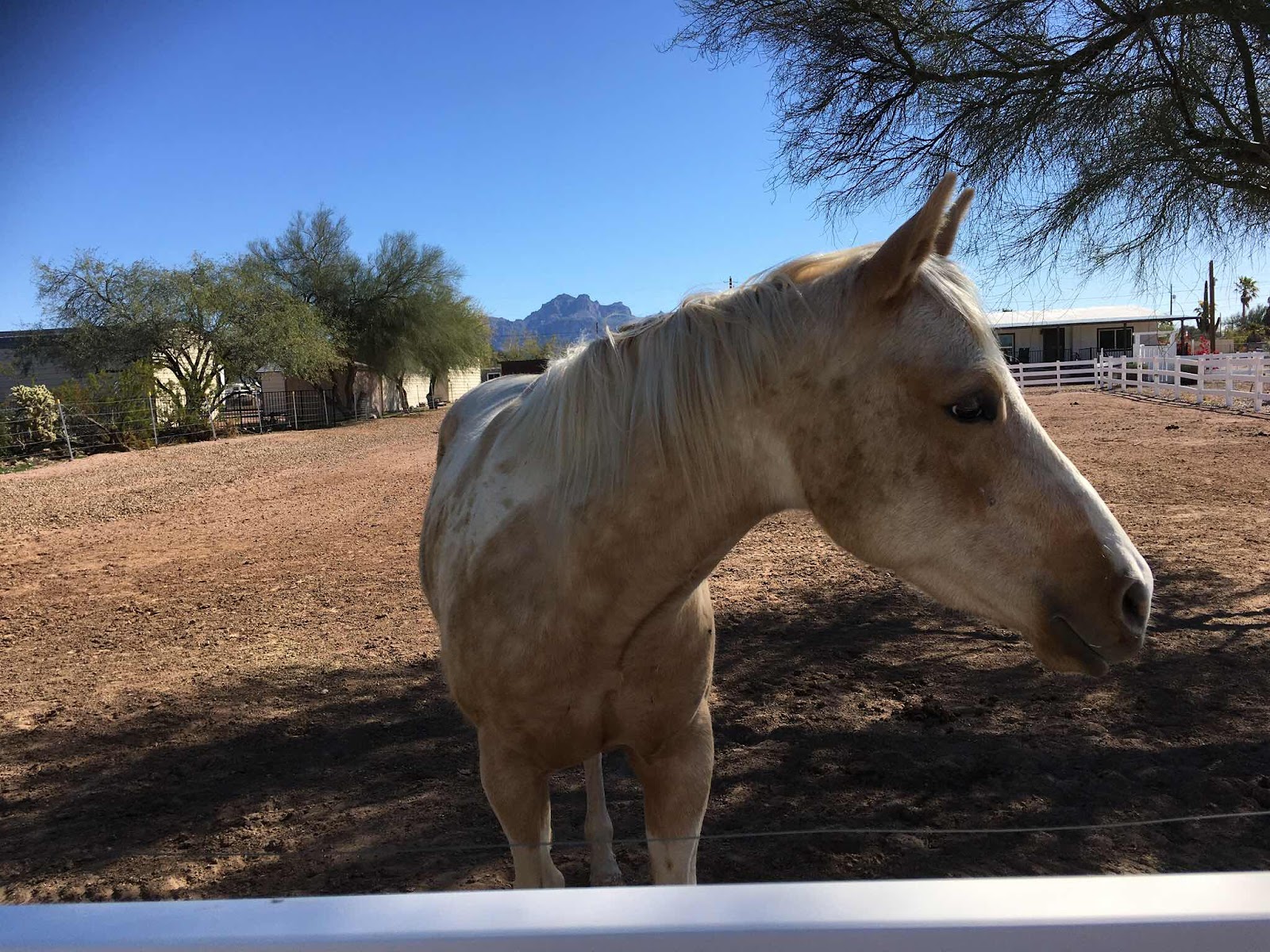 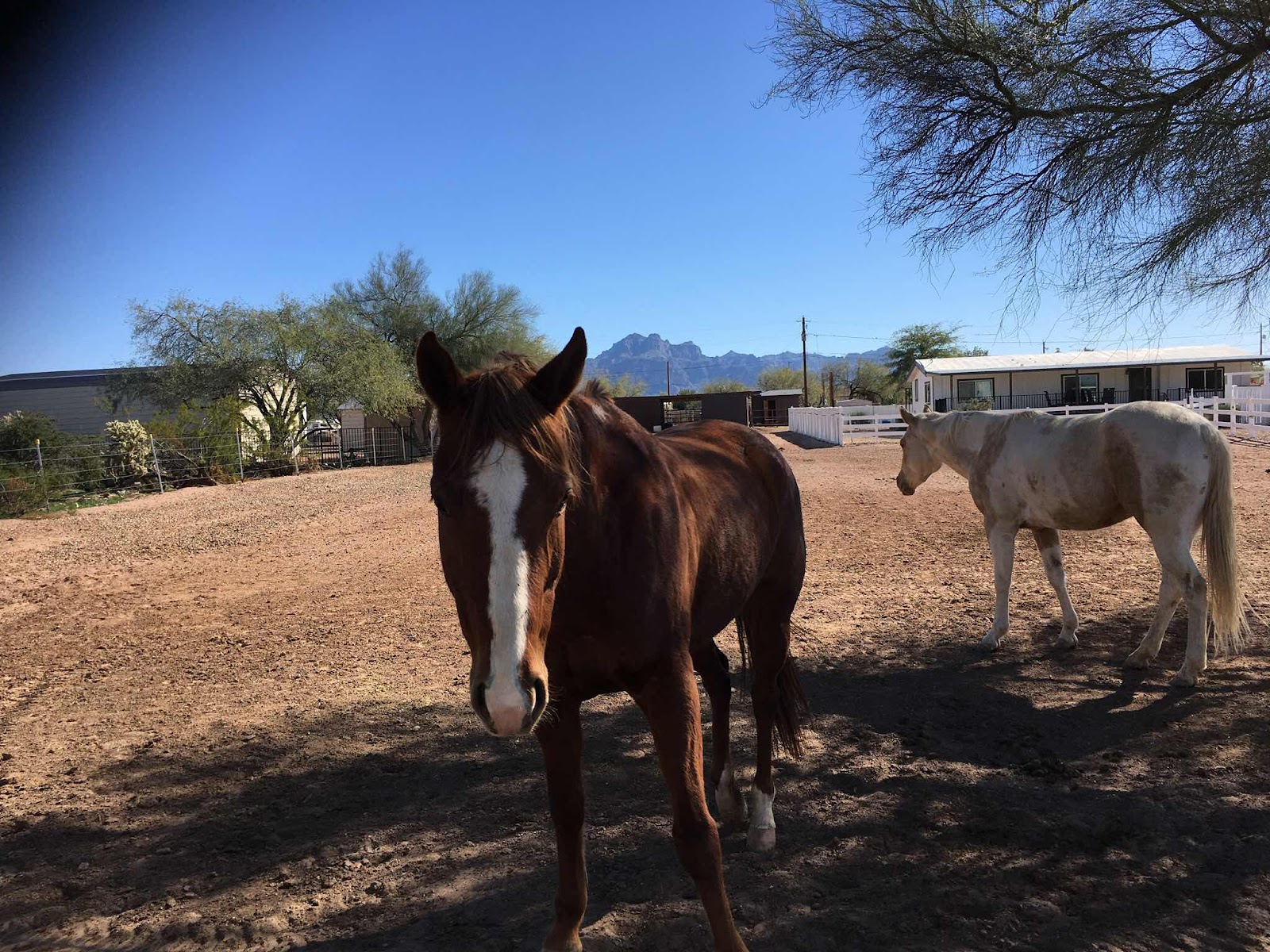 I found no issues at the airport, check-in went well, as did security. The only issue right now is a 20 minute delay.
With the exception of almost an hour delay (had to wait for the flight crew to arrive from their previous flight) and the fact the the flight was completely full, there were no hitches to my return to Minnesota.  Because I arrived later than expected, Ben was able to pick me up.  Frisco wasn’t giddy with excitement when I first saw him, but after some sniffing he rolled over and wanted belly rubs. I think I was more excited to see him. He did just fine and it doesn’t sound like he caused too many issues at their house, other than snapping at Yoshi when he was jealous of Ben’s attention. My car survived a month of sitting and Ben had it cleaned off and ready for me.  I got back to my apartment at about 9:00 pm.
Posted by Bridge Coast to Coast Saga at 1:06 PM