Wow! It’s been over a week since I last wrote, guess my life has been pretty calm and laid back and there isn’t a lot to write about. Our weather has been nice but it has stayed cool, in the 60° range until today when we hit 70°. The days have been sunny and nice though. Spring plants are sprouting up, the flowering trees are in bloom, and there are colorful bursts of tulips and daffodils scattered here and there.
Mother’s Day was nice, starting with a phone call from Pat and finishing up with a walk in the park with Camille (she had a sleepover on Saturday night), and a trip to the playground with Ben and the girls. We played basketball, frisbee, and softball for a couple of hours and it was fun but it tired me out. 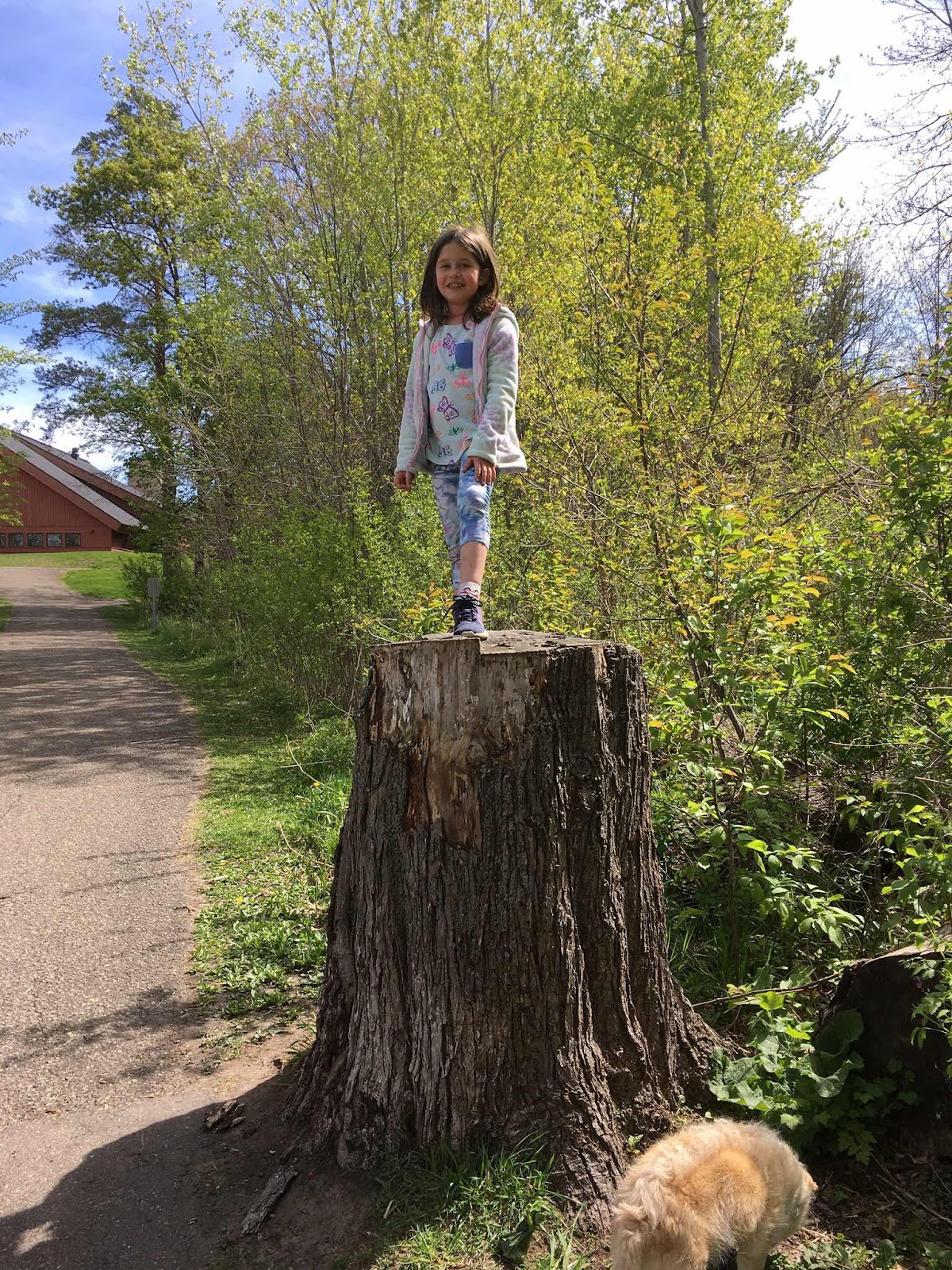 This week, there has been a Resident’s meeting where we finalized our list of improvements that we would like to see the management take: safety issues, security issues, unauthorized people entering the building, and handicapped access were the primary issues.  They will be presented to management by several volunteers.  We also had a presentation on Tuesday by the local police department and it was nice to hear what they had to say. First - West St Paul is a very safe and low crime city (once the retail theft (nearby Robert Street gets hit hard) statistics are removed. They gave us some suggestions about what we could do to improve the security and safety of our building such as not allowing piggy back entries to either the building entrances or the garage.  It was suggested that management increase the number of cameras in the building and have them monitored by the security staff and also that they put signage outside the building stating that cameras are in use to discourage bad guys from entering.  All in all, I felt it was a beneficial meeting.
I finished crocheting Norah’s summery cardigan and delivered it to her this week.  It turned out cute!
The pattern/my finished product 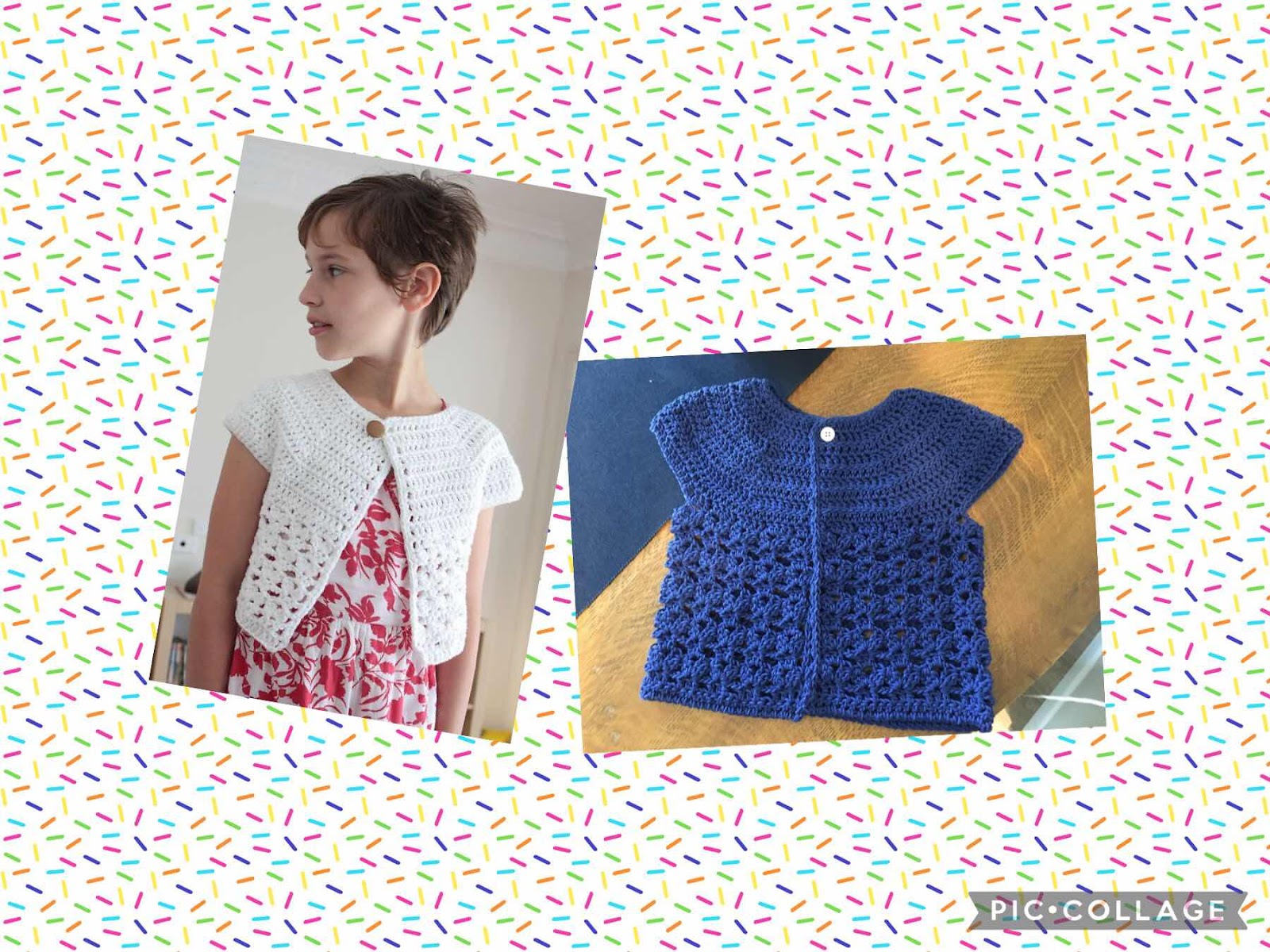 Posted by Bridge Coast to Coast Saga at 4:11 PM